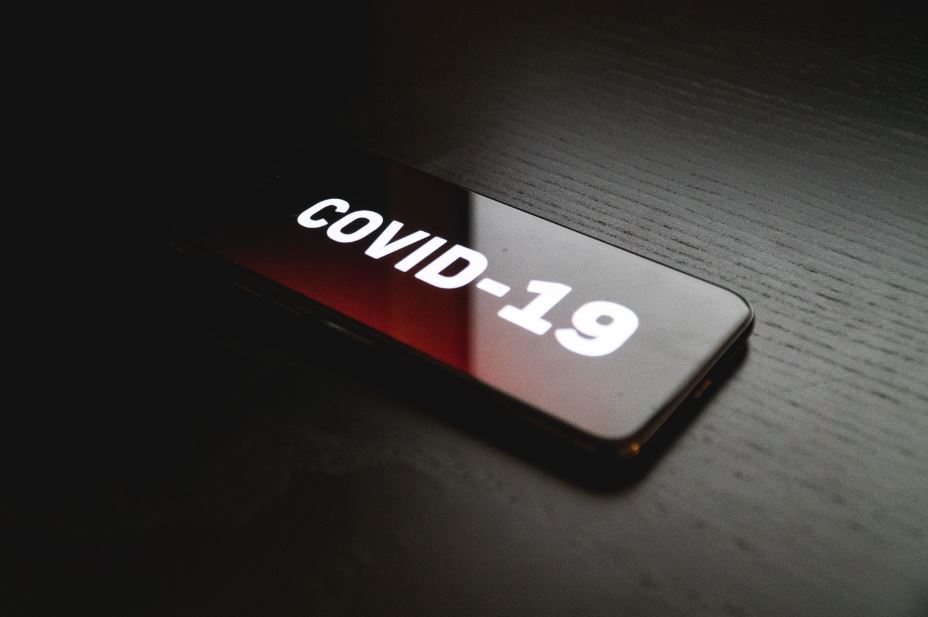 According to recent numbers, a total of 103 Premier League players and staff tested positive for Covid-19 in the seven days leading up to and including December 26.

103 new cases of Covid-19 disclosed by the Premier League, Covid-19 has forced so many games to be called off. Arsenal against Wolves is a recent game that has been postponed because of Covid-19.

The previous weekly league record, set a week ago, was 90 cases.

Between December 20 and December 26, a total of 15,186 tests were conducted as the Premier League reintroduced daily testing of players and staff.

So far in December, Covid-19 cases have forced the cancellation of fifteen English top-flight games.

Statement from the Premier League said: “The Premier League’s Covid-19 emergency measures include protocols such as wearing face coverings while indoors, observing social distancing, limiting treatment time, as well as the increased testing.

“The league is continuing to work with clubs to keep people safe by helping mitigate the risks of Covid within their squads. We are also liaising closely with the government, local authorities and supporter groups while being responsive to any future changes to national or local guidance.”

Despite the continued Covid-19 disruption, Premier League and EFL clubs have decided to complete festive fixtures.

There was no vote, and two sets of fixtures will be played over five days starting on December 26th, while the EFL will play games “where it is safe to do so.”

Clubs were advised to complete their games if they had 13 fit players plus a goalie.

Manchester United was due to go to Newcastle later on Monday for their first match in almost two weeks following a Covid outbreak among the team.

Watford will play West Ham on Tuesday for the first time since losing 2-1 at Brentford on December 10th.

Several EFL matches scheduled for the 29th and 30th of December have also been cancelled.

There are no plans to stop the Premier League