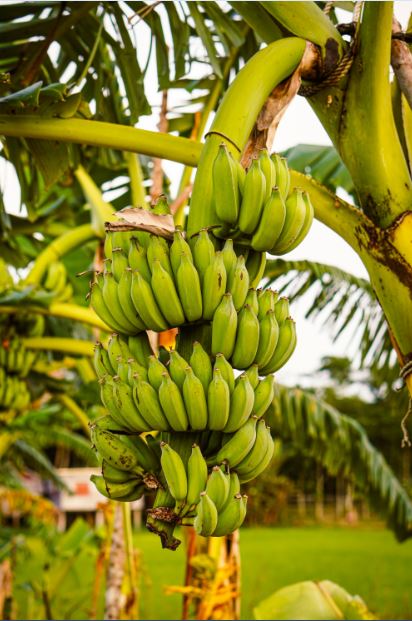 The Rwanda Investigation Bureau (RIB) has confirmed that eleven persons have died in Rwanda’s Bugesera district since Christmas Day after drinking a native beverage made from bananas.

11 died in Rwanda from Banana made drink and Four others are reported to be in hospital for treatment.

According to the Rwanda Food and Drugs Authority, high quantities of methanol found in the stomachs of victims who drank the brew could be linked to the deaths.

According to the RIB, five persons have been arrested, including the proprietor of the brewery.

The brewery was operating without a license, according to the RIB, and its operations have been halted.

Unauthorized local brews have been subjected to a nationwide crackdown.

Related Topics:africa newsRwanda
Up Next