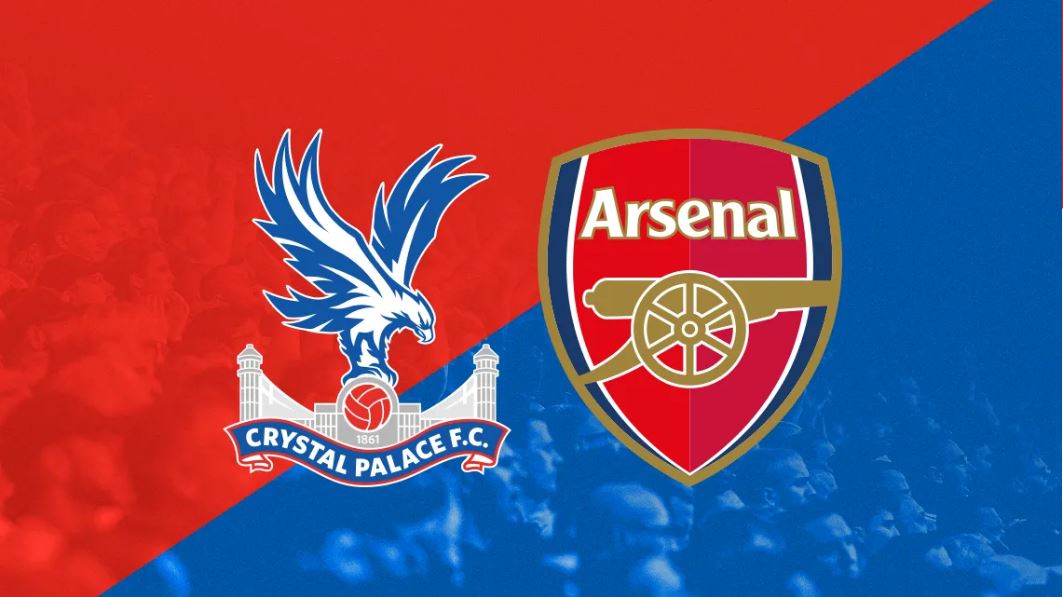 The pre-season is over, finally, Premier League returns with Crystal Palace against Arsenal starting the 2022/23 campaign on Friday night in the capital.

Crystal Palace will be looking for their eighth consecutive clean sheet when they face Arsenal at Selhurst Park. The Eagles defeated Arsenal 3-0 back in April but the Gunners have had a fruitful summer that saw new five players signed and netted 26 goals in six friendly wins.

Despite a large number of Palace star players missing their tour of Singapore and Australia due to entry requirements, Palace’s pre-season results have been positive. In defeats to Liverpool and Manchester United, as well as a draw with Leeds United, a mix of first-team and academy players performed admirably.

What Arteta and Vieira said ahead of the game:

Patrick Vieira on Arsenal: “They had really good games during the pre-season. I think they’re in a better place than last year. The new players they’ve brought in, they are much stronger. They have the squad to challenge and be closer to the title.

“We know that it is going to be challenging but I believe that we have the tools to make it difficult for them, to make it challenging for them. Last year at home with the support we had we had some really good matches, and it will be important to keep it that way.”

Arteta on Crystal Palace: “They showed last season how tough they are, how difficult they are to beat and how consistent they were at home as well, especially against the big teams when they got some great results.

“They had that result against us and hopefully, we learnt a lot of lessons that day, especially the 30 minutes we had where we were nowhere near the standards that we needed and we paid the price for it.” 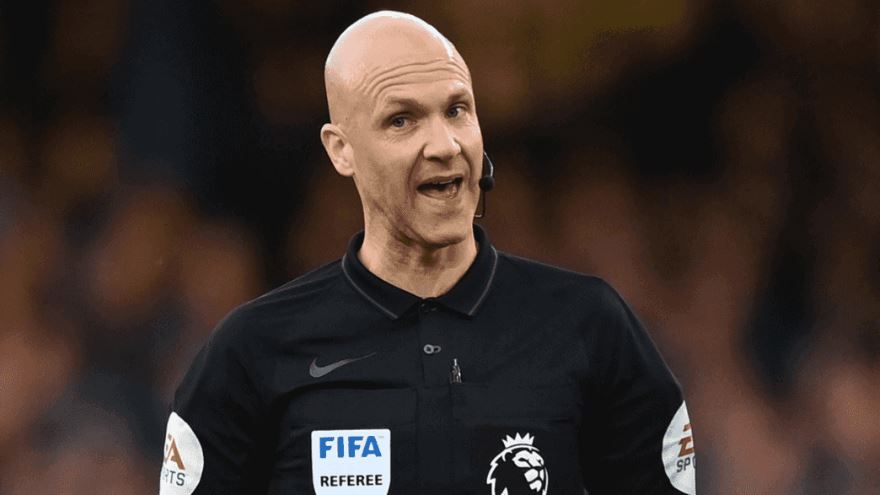 Officiating Referee in the middle of the pitch is Anthony Taylor.

Crystal Palace: The Eagles will undoubtedly be without Michael Olise (foot) and James McArthur (groin), with only Guaita available in goal as a new signing. Jack Butland and Johnstone are both suffering from thigh injuries. Also, James Tomkins is likely to miss out with a calf issue.

Arsenal: Kieran Tierney, Takehiro Tomiyasu, Emile Smith Rowe and new signing Fabio Vieira are all doubts for the game as they recover from injury. Meanwhile, William Saliba could be in line for his debut, while the same could be said for Gabriel Jesus and Oleksandr Zinchenko.

MUST READ:  Lady alighted from Uber jump off into Lagos Lagoon after chatting with fiancé
Related Topics:featuredsports
Up Next