2023 elections: Wike reveals what Tinubu offered him when they met in London 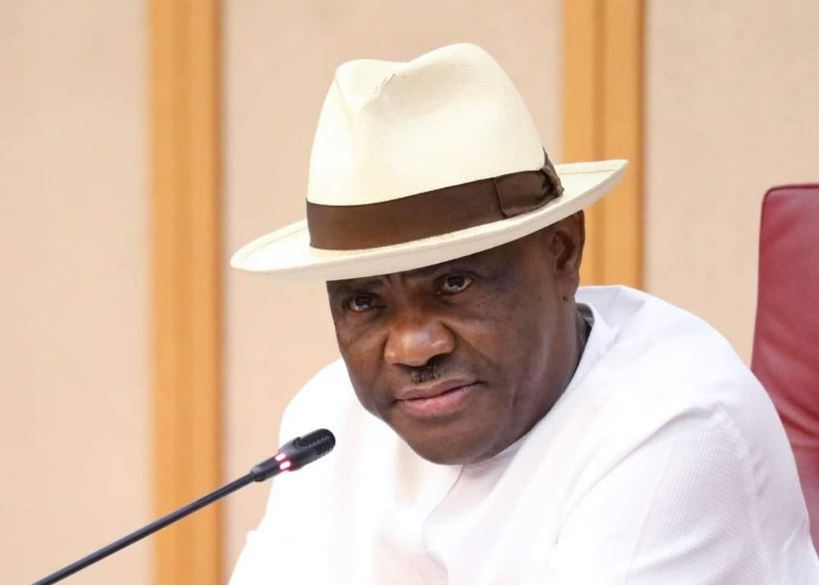 The Governor of Rivers state, Ezenwo Nyesom  Wike has claimed that the All Progressives Congress (APC) presidential candidate, Asiwaju Bola Ahmed Tinubu, offered him a senatorial ticket when they met in London, United Kingdom.

Wike made the announcement during a press conference on Friday morning.

The governor convened the meeting in an attempt to address the Peoples Democratic Party’s crisis.

Wike stated that he ran in the presidential primaries because he wanted to be the candidate and did not purchase a senatorial form.

“I didn’t contest so I can become a vice presidential candidate.

“I am not like others who were not serious and bought senatorial form alongside presidential form, and that’s why when Tinubu offered me senate slot, I didn’t go for it.”