2023:I Don't Want Neither Atiku Nor Tinubu To Fail-Okey Bakassi

2023:I Don’t Want Neither Atiku Nor Tinubu To Fail-Okey Bakassi 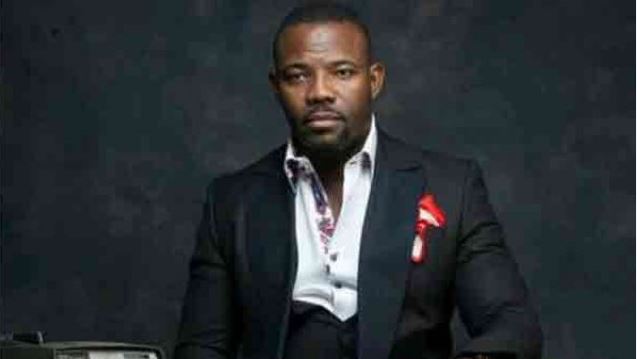 Actor and ace comedian, Okey Bakassi has opined that he does not want the Peoples Democratic Party [PDP] presidential candidate,Atiku Abubakar or his counterpart in the All Progressives Congress (APC), Asiwaju Bola Ahmed Tinubu, to fail ahead of the 2023 general election.

He also stated that he would support Labour Party (LP) presidential candidate Peter Obi in his efforts to fix Nigeria.

MUST READ:  BBNaija star, Nina Ivy takes a dig at Nkechi Blessing over her failed marriage

“I don’t want Atiku or Tinubu to fail, I just want Nigeria to succeed.”

“I’ll support and vote for @PeterObi to fix Nigeria, so in their very old age, Buhari & Tinubu won’t be going to London for medical treatment and Atiku won’t live in Dubai,” Okey Bakassi tweeted

MUST READ:  "Can You handle it ?"BBNaija Tacha ask(video)
Related Topics:featurednaija celebrity news
Up Next

I Gave Him Elephant Style Yet He Left Me,I Don’t Think I Can Marry Again-Korra Obidi[video]

BBNaija Season 7:Christy O Gets Massage From Pharmsavi As She Mulls Possible Eviction