I'd rather die than fail my supporters - Peter Obi 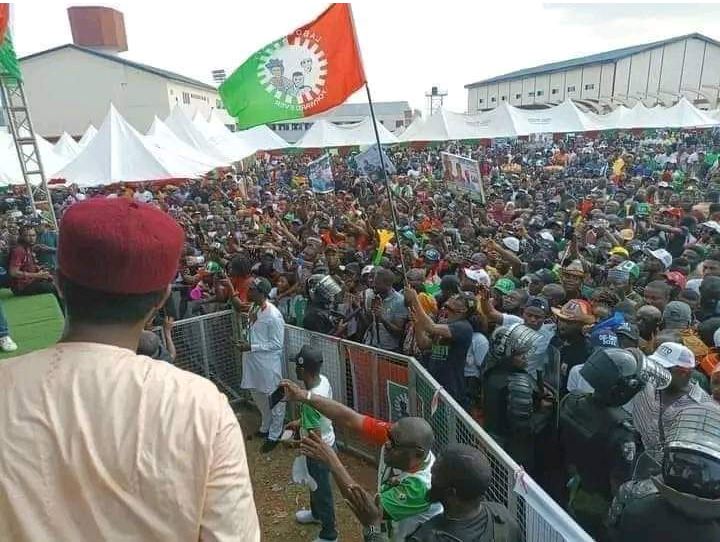 The Labour party presidential candidate, Peter Obi’s campaign train stormed Ibadan, the Oyo State capital on Wednesday with thousands of his supporters turning out to show their support.

The former governor of Anambra had boasted that the Oyo event will be the mother of all other campaign gatherings in a tweet on his Twitter account. 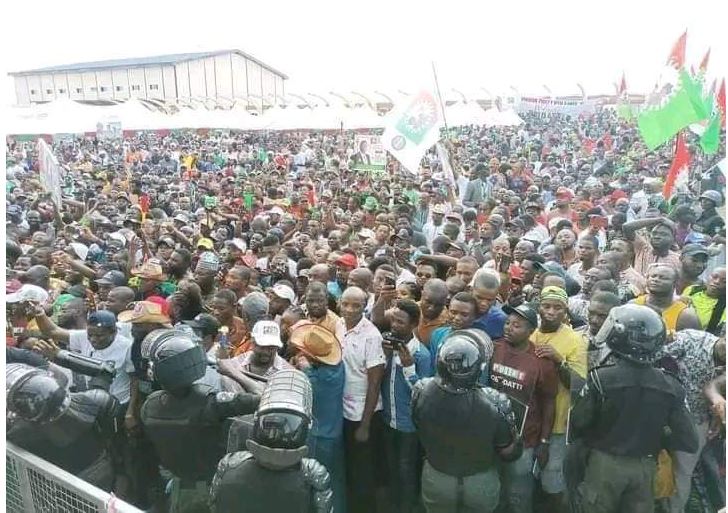 The gathering, according to Obi, will open people’s eyes who have doubts about the Labour Party’s chances of winning the 2023 presidential election.

“Today, the OBIdient train has rolled into Oyo. It will be the Mother of all rallies. My team and I are looking forward to a huge rally; the non believers will come to believe. We are taking back Naija”, Obi wrote.

The campaign venue was filled with Obi’s supporters, they are popularly called Obidients. 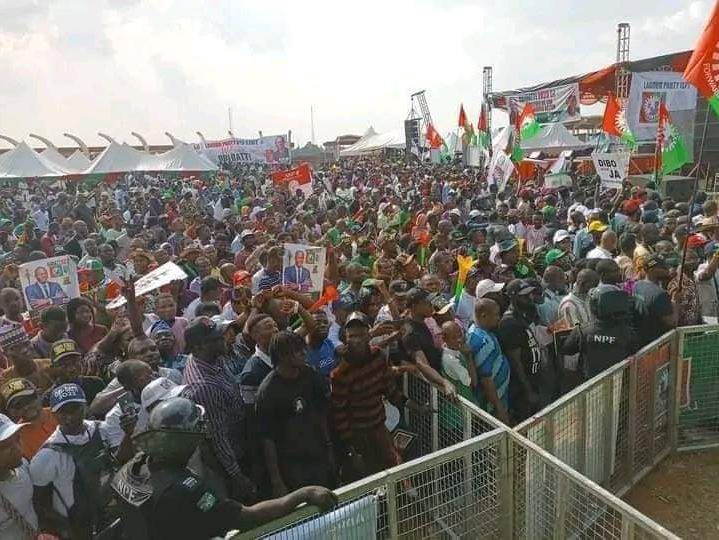 I’d rather die than fail my supporters – Peter Obi