Ukraine’s war has claimed the life of a fourth Russian general, Zelensky. 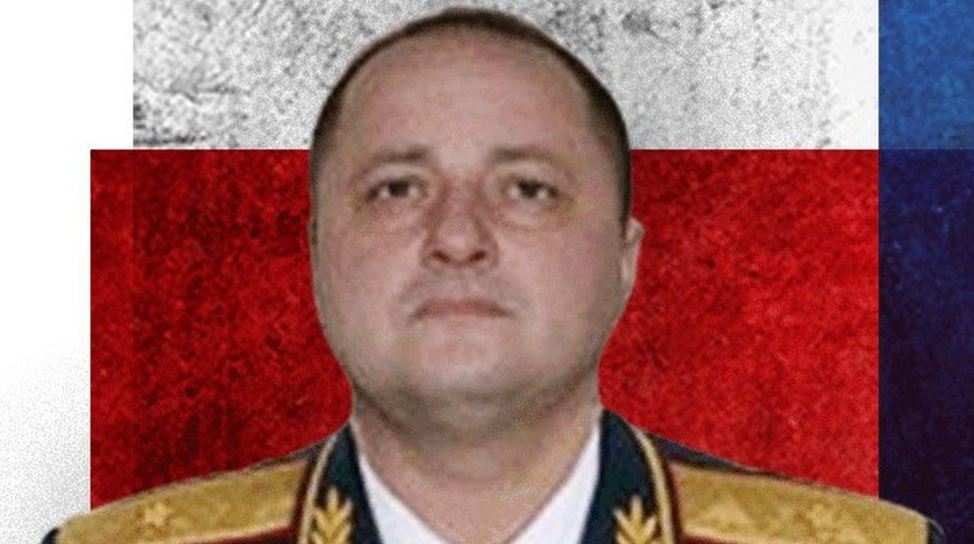 Ukraine’s President Volodymyr Zelensky claims that another Russian general has been killed in the fighting.

He did not name the officer, but a Ukrainian interior ministry adviser said Maj Gen Oleg Mityaev was killed by the far-right Azov Battalion.

According to Ukrainian media, Gen Mityaev was assassinated near Mariupol.

He is the fourth general to be reported killed, prompting some to question why such senior members of Russia’s military are stationed so close to the front lines.

Rita Konaev of Georgetown University told reporters that “I don’t think this is an accident. One is an accident, but this many is targeted”,

MUST READ:  Indonesia has jailed the man that orchestrated Bali bombings

With Ukraine’s military outnumbered, targeting high-level individuals could be an important part of the information war, according to Ms Konaev.

“Assuming there is an element of targeting, this feeds Ukraine’s own morale. There is the element of being victorious. It is inspiring.”

Ukraine needs to know where specific Russian officers are in order to target them. According to analysts, Russia has been using open channels of communication, which could provide information about the location of specific targets.

Defence analyst Konrad Muzyka of Rochan Consulting said “If the Russians are using mobile phones or analogue radios to communicate with senior officers, the Ukrainians have everything on their plate,”

Following the death of another senior officer, Maj Gen Vitaly Gerasimov, Ukraine released a recording purporting to be two Russian security officers discussing the general’s death and complaining about the failure of their secure communications network.

He was the commander of the 150th rifle division.

Maj Gen Oleg Mityaev is said to have died somewhere near Mariupol, a city in south-east Ukraine that has seen some of the fiercest fightings so far.

The far-right Azov Battalion claims responsibility for his death.

He was the commander of the Russian army’s 150th motorised rifle division, a relatively new unit formed in 2016 and based near the Ukrainian border in the Rostov region.

Ukraine claims that the unit was formed to fight in separatist-controlled areas of eastern Ukraine, but Russia denies that its military was involved in the fighting.

Analysts believe that approximately 20 Russian generals are leading Russian operations in Ukraine, which means that if all reported deaths are confirmed, one-fifth of Russia’s generals have been killed in action.

With such a high number of casualties, some experts believe that the generals were not simply in the wrong place at the wrong time, but that Ukraine is likely targeting top-level Russian officers.