80th Birthday:Goodluck Jonathan,Nwodo,Gov Uzodimma, and others shower encomium on Iwuanyanwu 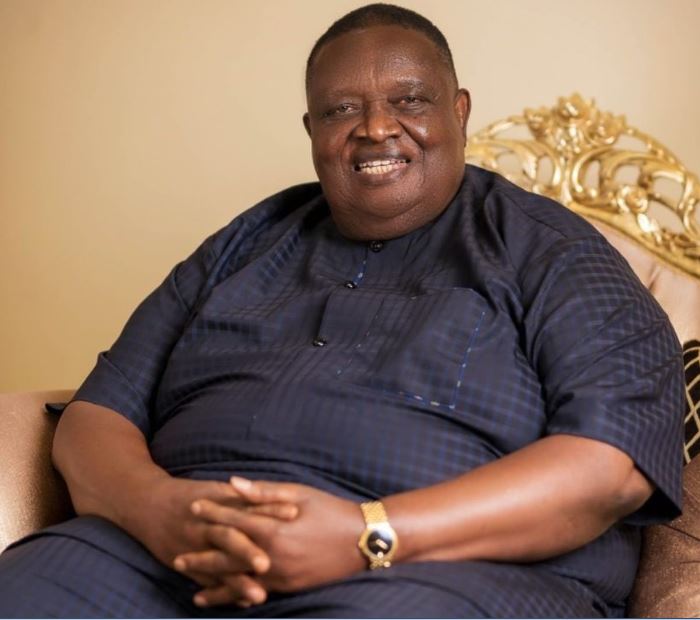 On Saturday, distinguished personalities from all walks of life gathered in Owerri, Imo State’s capital, and showered encomium on Chief Emmanuel Iwuanyanwu’s on his 80th birthday lecture series celebration, describing him as a man of many paths.

The event was planned as part of the celebrations for Iwuanyanwu’s 80th birthday, which is tomorrow, September 4.

In his remarks, former President of Nigeria Goodluck Ebele Jonathan stated that Igbos are known to be excellent industrialists, entrepreneurs, and scholars. They exemplify resilience in the face of adversity and fortitude in the face of despair; these are the virtues we must emphasize now more than ever, given our country’s challenges.

He said, “Looking at our political evolution from amalgamation to the independence struggles, the first republic, military adventurism, and now the fourth republic, the quest for Nigeria’s unity has been a dominant topic in our political history. And to achieve this, all stakeholders; must work in unity of purpose to achieve this dream.”

He described Iwuanyanwu as a man of many paths: an engineer, a politician, a businessman, a philanthropist, a father, and a role model with many accomplishments and glorious strides.

Senator Hope Uzodimma, governor of Imo, also spoke, saying Nigerians should focus on issues that unite them rather than those that divide them.

According to him, “Luckily, we are in an election cycle, so my challenge to the youth is to take charge of their future; by electing those who believe in our unity and will promote peace and progress, not those who will erect ethnic walls and religious barriers among our people.

“We have over-ethnicized our politics to the detriment of our country and our collective growth. We need to stop this.

“Collectively, if we work together and accommodate our differences, we can build a nation where everybody will have a sense of belonging, and everyone’s rights will be guaranteed.”

In his lecture, Chief John Nnia Nwodo, former President General of Ohanaeze Ndigbo Worldwide, described Iwuanyanwu as a role model for all Nigerians.

He believes that devolution of power or restructuring benefits Nigeria more. Returning to restructuring will give each geopolitical zone control over its own production.

Nwodo explained that the Igbo are labelled as secessionists, but rail lines are bombed in other parts of the country and no one is prosecuted. No attempt should be made to exclude Igbos from political participation; we are equally qualified as other Nigerians. Nigeria requires all of us right now. Stop dwelling on what has happened in the past; we can still build a country. Our industry, readiness to serve and desire for Nigerian unity are undeniable.