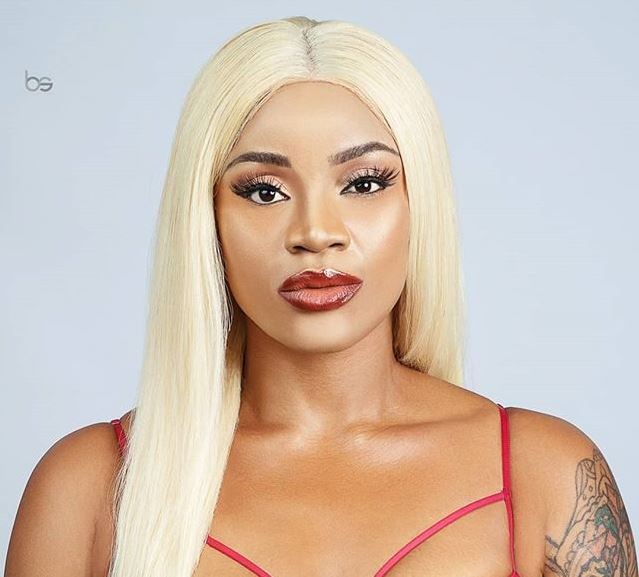 Nollywood actress, Uche Ogbodo has been ripped apart by fans that perceive her as not sincere regarding the two wives of Yul Edochie.

Uche Ogbodo was referred to as a two-faced person by some of the fans.

Uche angered fans when she commented on Judy’s post. She simply pays a compliment on Judy’s outfit,saying: I love this outfit. This did not sit well with some of the fans, who seems to be loyal to Yul’s first wife, May.

A fan with an IG account lilougoffin234 described Uche Ogbodo as ‘satanic’ this comment brought the beast in Uche who responded by saying that lilougoffin234 generation is satanic.

However, lilougoffin234  told Uche that when two, three or a group of people question her attitude, she needs to check herself. Not backing down Uche said lilougoffin234 isn’t a good person.

lilougoffin234:”@ucheogbodo when two, three or a group of people question your attitude, sometimes you have to check yourself to that effect( mirror your attitude).

“Screen Goddess, nobody would believe this legendary @ucheogbodo would be behaving this way, sometimes I chose not to believe it, you are doing too much lately…😢

Ucheogbodo:@lilougoffin234 I think you are not a good person 👿 I don’t wanna be like u ok?