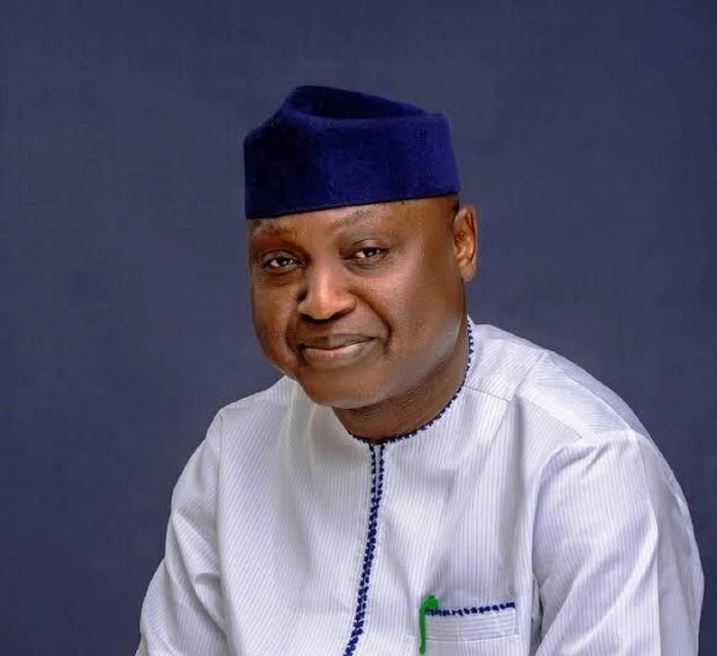 Abiodun Oyebanji of the All Progressives Congress, APC, has been sworn in as the Governor of Ekiti state, taking the mantle of leadership from John Olukayode Fayemi.

On Sunday around 12:53 p.m., Oyebanji took his oath of office at the state government house.

Others include Governor Babajide Sanwo-Olu of Lagos, Godwin Obaseki of Edo, Abubakar Badaru of Jigawa, and Dapo Abiodun of Ogun.

MUST READ:  11 died in Rwanda from Banana made drink-Authorities

After receiving 187,057 votes, Oyebanji was declared the winner of the Ekiti State governorship election.

Just in:Wike and three other aggrieved PDP Governors jet out to Spain as Party’s crisis worsen