Multiple award-winning Nollywood actor, Daniel K Daniel celebrates his 36th year birthday by sharing cute photos on Instagram. In one of the photos, Daniel was dressed in a traditional bini attire, He captioned it, Still on my #Edoboy swag.

MUST READ:  Williams Uchemba appreciate wife with Mercedes Benz car for making him a father 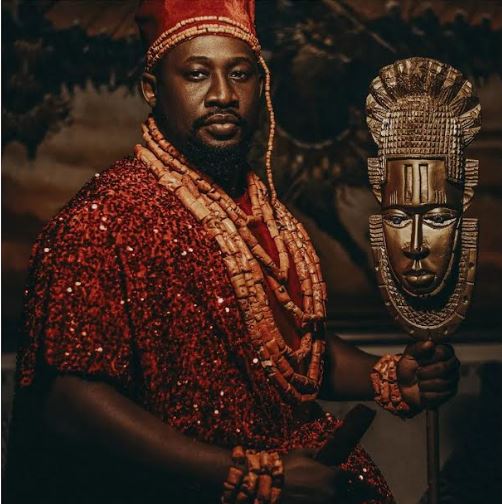 In the other photo, the Nollywood actor wished himself a happy birthday and thanked everyone for the love shown to him.

Daniel Kanayo Daniel was born on the 22nd of May 1986 in Maiduguri, Borno state, Northeastern region of Nigeria.

MUST READ:  2023:You're playing with fire by ignoring Wike demands-PDP stalwart warns Atiku

Daniel won the Award for Best Actor in a (Drama) at the Africa Magic Viewers’ Choice Awards (AMVCA) 2016 edition, for his role in the Nigerian war thriller A Soldier’s Story. In the same year, Daniel also won the 12th Africa Movie Academy Awards award (AMAA) for Best Actor in a Leading Role for the same movie.