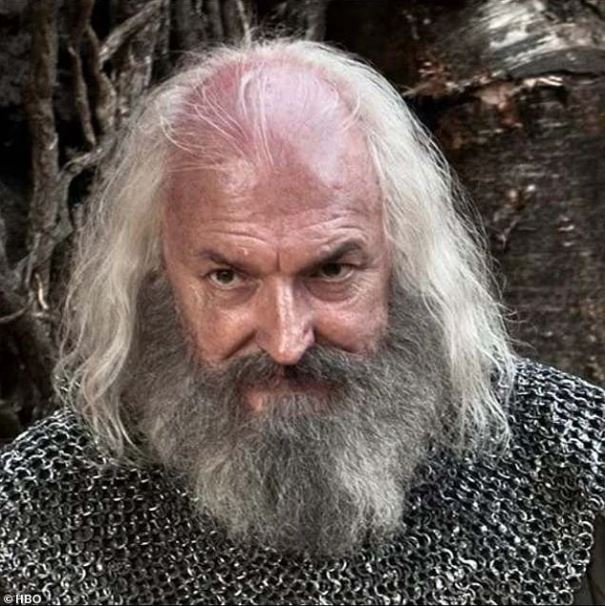 John Stahl, who portrayed Rickard Karstark on HBO’s Game of Thrones for two seasons, has died, according to his agent. He died on March 2nd, at the age of 68.

In Seasons 2 and 3 of Game of Thrones, John Stahl took over the role of Karstark from actor Steven Blount. As the Houses of Karstark and Stark transitioned from allies to sworn rivals, Stahl shared several critical scenes with Richard Madden.

Stahl was most recognized for his role as Tom “Inverdarroch” Kerr in the long-running Scottish soap opera Take the High Road before joining the show. The actor starred in the show from 1982 to 2003, when it was cancelled.

In a statement, his agent, Amanda Fitzalan Howard, described John Stahl as “an actor of remarkable skill and a stalwart of Scottish theatre”.

John Stahl studied at the Royal Scottish Academy of Music and Drama before acting in a number of Scottish stage productions during the course of his career, which spanned more than 30 years. In London, he also worked for The Royal Shakespeare Company and The National Theatre. He was most recently seen in the TV sitcom Being Human.

Scottish screenwriter Peter May penned this: Terribly sad to hear that my old friend, John Stahl, has passed. I wrote so many scenes for the character of Inverdarroch that he portrayed in “Take The High Road. Only recently attended his online wedding. Saw him last in Adelaide Australia for a fun reunion. RIP John (4, march 2022)

Ian Rankin (@Beathhigh)-Sad and shocking news. He was a terrifying and charismatic Cafferty in my play Long Shadows. I’d so hoped to work with him again… https://t.co/wjWr3Qcc7a