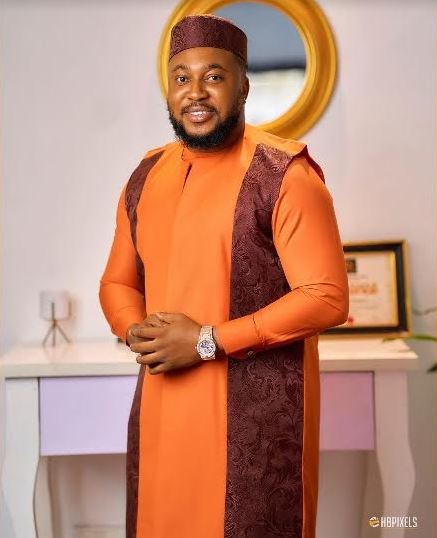 The comic actor in the short video drove in the black Lexus SUV and then stepped out with a big smile on his face. He showed the back view of the SUV.

It is a season of reaping for the actor, recall in August that Nosa and his wife, Nma Kocha marked their 7th year wedding anniversary with the unveiling of their home.

BBNaija season 7:How viewers voted Eloswag,Chomzy and Doyin for eviction