Eucharia Anunobi shares a video on Instagram announcing admission into the University of Witchcraft. 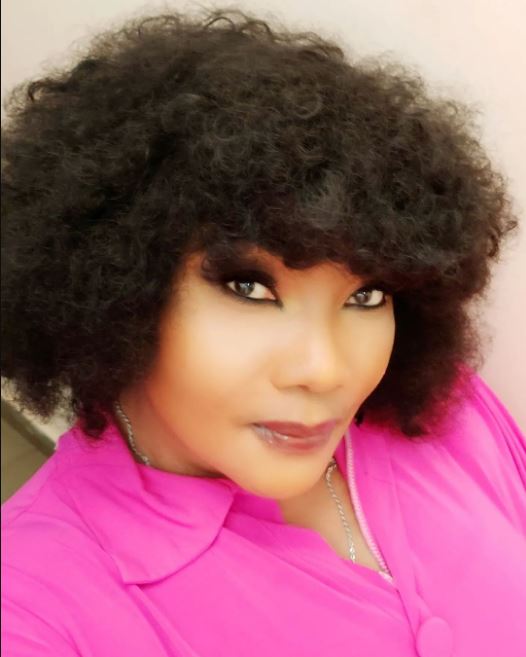 Eucharia Anunobi was nominated at the 2020 Africa Magic Viewers’ Choice Awards for Best Supporting Actress in a Movie or TV Series. She hails from Imo state, the southeastern region of Nigeria. Eucharia came into limelight for her role in the movie series Glamour Girls in 1994. She was referred to as Nollywood ‘Bad Girl’ back in the days.

The Nollywood legend has gone on to star in more than ninety movies, Eucharia is a serving Evangelist with a Church at Egbeda, Lagos State.

In August 2015, Eucharia lost her only Son Raymond to the cold hands of death. She described Raymond as her best friend. He was 15 years old, Raymond died from sickle cell anaemia complications.

Eucharia has been very vocal on issues on premarital sex, relationships, marriage on Instagram but this invitation into the University of Witchcraft from her seems odd.

MUST READ:  "You want war,I will give you war"-Halima Abubakar calls out Apostle Suleman and Shan George

In the video, on Instagram Eucharia wrote this caption along with it: Admission! Admission!! Admission!!!
This is a notice to the General public that the university of witchcraft is now open for new students !!
Admission starts at 12 am and closes at 12 midnight on 14th February 2022.
Proverbs 15: 12.

MUST READ:  'I've never experienced this kind of celebration in my entire life'-May Yul-Edochie pens birthday note of appreciation

Eucharia Anunobi added a bible verse Proverbs 15:12 which reads: A mocker does not love to be reproved, nor will he consult the wise. This proves still does not indulge or neither supports Witchcraft rather passing a message via idiomatic expression.