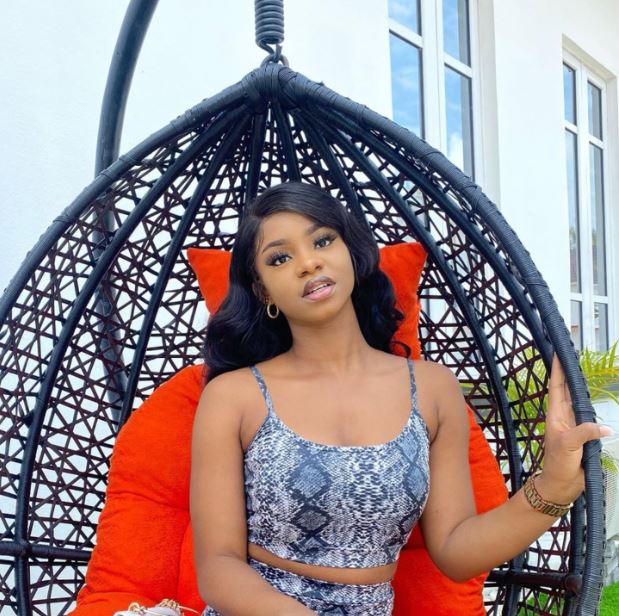 Following the latest bedroom video that went viral on Instagram, Priscilla took to social media to challenge her detractors to provide additional proof of their allegations because they lacked sufficient proof against her.

If it were true, she claimed, they would have revealed her face.

The brand influencer claimed that in addition to being unable to reveal her face, they were also blind to the big birthmark hidden beneath her legs.

MUST READ:  Freed Nollywood Actress,Cynthia Okereke Recounts Her Ordeal At The Hands Of Kidnappers

”So I heard a blog has my sex tape, aww awwn, why don’t you show my face? like? Show my face in the tape, lets see. Secondly, I have a birthmark at the back of my legs, a very big birthmark. So try again,” she wrote.