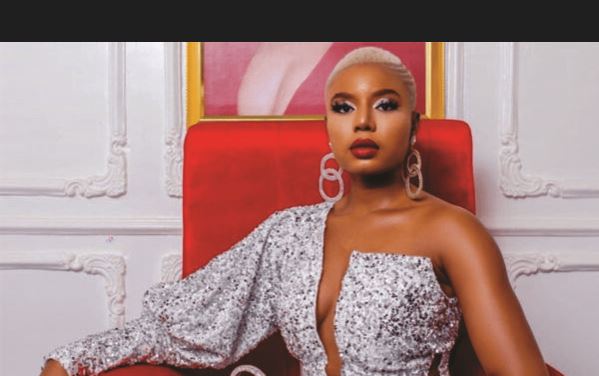 Shanty Town was officially available on Friday the 20th on Netflix.

The movie is about a group of prostitutes who want to break free from the control of an infamous kingpin. But they soon realize that doing so will be extremely difficult because of political corruption and blood ties.

But Isime was attacked on Twitter soon after its release.

She appeared nearly naked, with her buttocks and breasts seemingly on display, in a scene that many users found objectionable.

The actress responded in an Instagram post, claiming that the movie did not focus on her body.

A person used on the set to impersonate another actor is known as a body double in the film industry. It is typically used for moments where the lead actor is reluctant to participate, like nudity.

MUST READ:  Ekiti Decides 2022:Woman Cries At Polling Unit For Not Being Paid After Voting For APC Candidate

Models frequently perform the part, and their faces are typically covered.

“Mine aren’t that succulent. Enjoy our beautiful masterpiece, get the message from each scene and Focus on the right Focus!

“Thank you so much for all the amazing reviews so far, I’m so glad y’all are watching and loving Shanty Town.”

BBTitans: Mmeli becomes first Head of House, why Khosi is the first tail of the house