Adama Traore: FC Barcelona re-sign energetic and pacey forward from Wolverhampton Wanderers on loan until the end of the season with an option to buy.

Adama Traore returns to FC Barcelona after the club agreed to a loan move with a £29m option to make the deal permanent. Tottenham Hotspur had a £15m bid for the Spain international rejected by Wolverhampton Wanderers last week; Technical director of Wolves Scott Sellars said: “It is a dream move for him.” 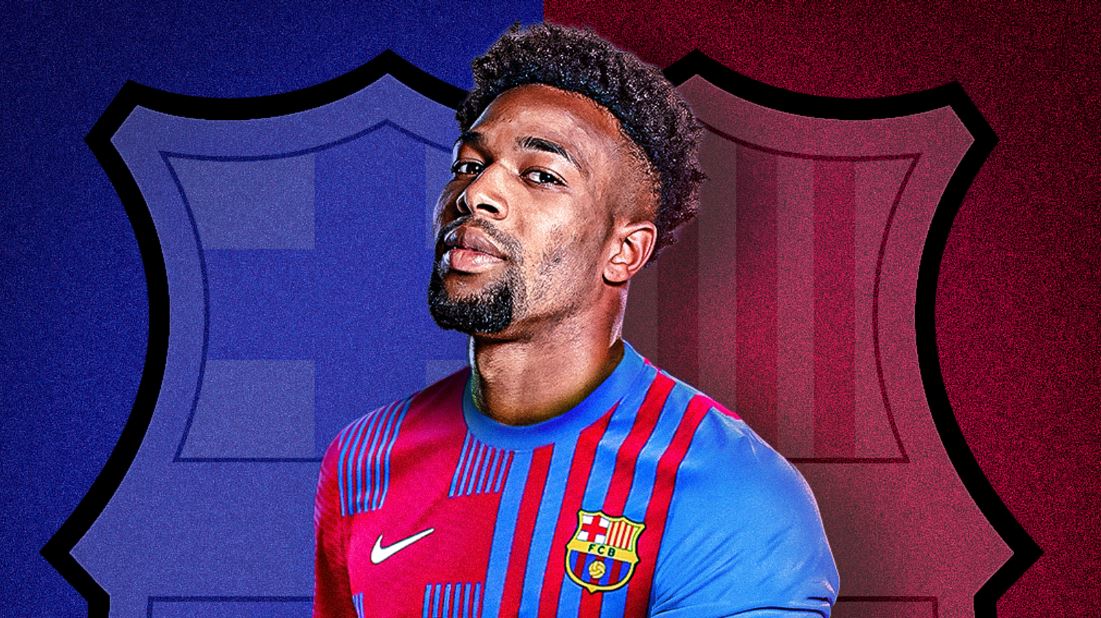 FC Barcelona has re-signed Wolverhampton Wanderers forward Adama Traore on loan until the end of the season.

Adama Traore was courted by Tottenham Hotspur but the player seems not to be convinced by the North London club interest. The Spain international has opted to return to his former club FC Barcelona.

FC Barcelona statement reads: FC Barcelona and Wolverhampton Wanderers have reached an agreement for the loan of the player Adama Traoré until 30 June 2022. The blaugranes will pay the player’s wages and there is an option to make the deal permanent.

MUST READ:  ARSENAL CLOSING IN ON MARTIN ODEGAARD DEAL FROM REAL MADRID

The presentation of Adama Traoré as a new FC Barcelona player will be on Wednesday 2 February behind closed doors. The club will announce further details shortly.

Wolverhampton Wanderers’ technical director, Scott Sellars, added: “Adama has always acted with the utmost professionalism, however, it is no secret that we have not been able to agree on a new contract with him, despite protracted negotiations, and his desire at the moment is to play football elsewhere.

“Everyone knows Barcelona is a city, and club, very close to Adama’s heart, so it is a dream move for him. We have also agreed on a very healthy option in the deal should Barcelona wish to make the move permanent this summer.

“We wish Adama the best of luck in Spain, and hope that he plays regularly has great success and shows everyone what he is capable of.” 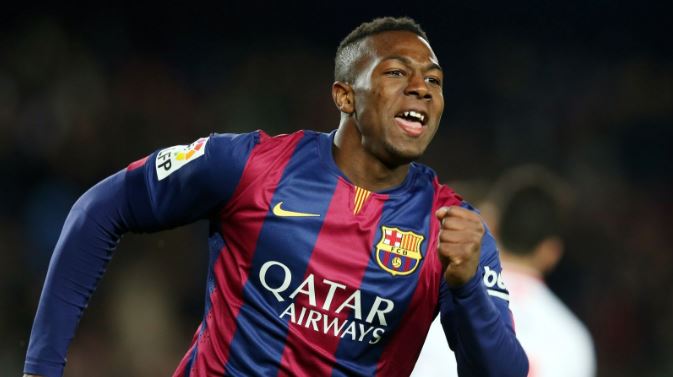 Adama, a strong and quick player, made his Second Division debut with Barça B when he was 17 years old. He appeared 26 times for Eusebio’s club in the 2013/14 season, scoring five goals. In 2014, he also assisted the U19 team in winning the UEFA Youth League for the first time.

With Gerardo ‘Tata’ Martino in charge, Adama Traore made his first-team debut on November 23, 2013. In the last minutes of Granada’s 4-0 win at home, he came on as a substitute to replace Neymar.

Adama Traore made his Uefa Champions League debut three days later in a game against Ajax in Amsterdam. His sole goal for the first squad came in an 8-1 FC Barcelona triumph over Huesca in the Copa del Rey.

Adama is regarded as one of the best dribblers in European football. In the last few seasons he has led the rankings in terms of dribbles, showing his ability to go past defenders and get to the by line.

Adama can play on both flanks and is a nightmare to defend against. His pace and strength allow him to not just score goals but to create them as well.