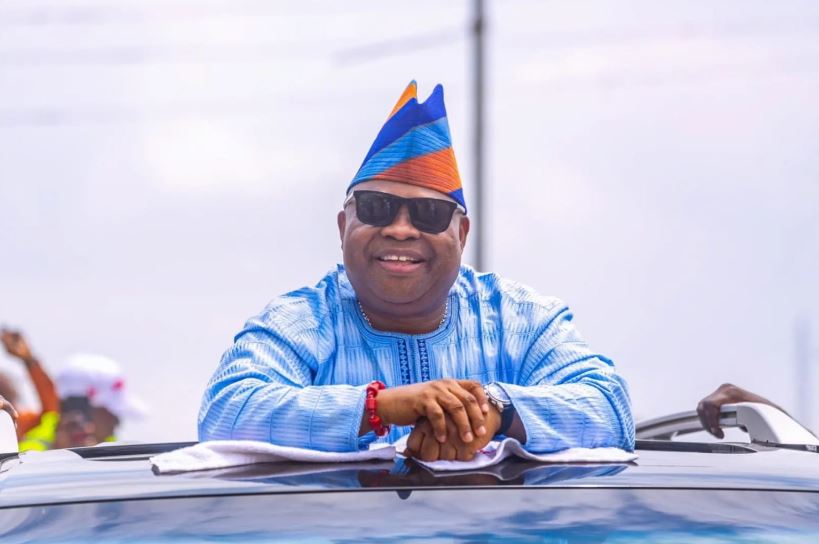 Senator Ademola Adeleke of the Peoples Democratic Party (PDP) has been sworn in as the sixth elected Governor of Osun state.

The swearing-in ceremony of Senator Adeleke took place today, the 27th of November, 2022, at the Osogbo City Stadium, Osogbo.

Ademola Adeleke officially became the Governor of Osun state after he was administered the oaths of allegiance and office by the State’s Chief Judge, Justice Oyebola Adepele-Ojo.

Dignitaries including Atiku Abubakar, the PDP presidential candidate and former vice president, his wife Titi, his running mate, Governor Ifeanyi Okowa, the governors of Akwa Ibom, Sokoto, and Bayelsa States, as well as the minority leader of the House of Representatives, Ndidi Elumelu, were present for the swearing-in ceremony.

Adeleke overturned all appointments made by the outgoing governor, Adegboyega Oyetola effective from July 7th, 2022.

All government bank accounts were instructed to be blocked by Governor Adeleke.

He added that the Oyetola administration’s activities beginning on July 17th would be reviewed.