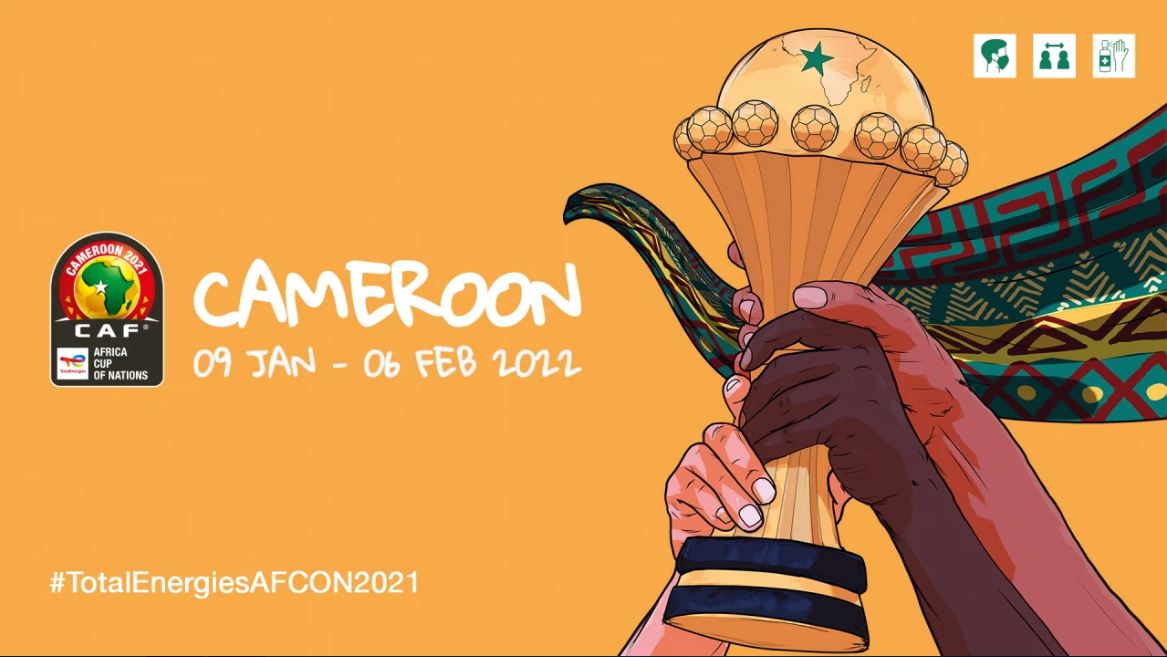 The biggest football tournament in Africa(AFCON) kicks off today 9th January 2022. With the host nation, Cameroon locking horns with Burkina Faso @1700h(1600GMT)local time. This will be the first AFCON where VAR will be used in all 52 matches.

AFCON 2021 to be aired in over 150 countries according to CAF. A statement from CAF:

The stage is set for the 2021 TotalEnergies Africa Cup of Nations and the world is tuning in as a record number of global broadcasters prepare to beam the African continent’s showpiece football tournament from Cameroon to millions of fans in 157 countries.

Africa’s star footballers have been setting the world’s football stadiums alight and their popularity and talent have ensured unprecedented interest from some of the leading broadcasters in Africa and across the globe.

MUST READ:  Saka on target as Arsenal beat Villa 1-0

Some of the top broadcasters who will show the tournament across sub-Saharan Africa include Canal+, SuperSport and StarTimes, while beIN Sport will broadcast the tournament across North Africa and the Middle East, as well as on it’s channels in the Asia-Pacific region and North America, including the United States, and as far afield as Cambodia and Laos.

ESPN will broadcast AFCON 2021 in its Latin American territories in South and Central America and the Caribbean, including Argentina, Uruguay, Venezuela, British Virgin Islands, Nicaragua, Guyana, and Bolivia.

In the UK, the BBC and BSkyB will broadcast the tournament to an audience that will be eager to see how the stars from the English Premier League fare in Cameroon, while in Brazil leading broadcaster Bandeirantes will show the tournament.

In Europe, France will be covered by beIN Sports, Italy by Discovery and Germany by SportDigital. Nordic fans will be able to watch on NENT’s sport channels, while Eastern Europe will tune into SportKlub.

All of Africa’s football fans are sure to be tuning in for the tournament, with the public broadcasters from the participating countries set to beam their nations’ games live from Cameroon.

Finally, for the territories not covered by CAF’s broadcast partners, CAF will stream all matches live with a choice of French or English commentary on its YouTube channel, CAF TV, and cafonline.com.

CAF President, Dr Patrice Motsepe has consistently spoken about a need to ensure that African football is accessible not only in the African continent but globally.

“The TotalEnergies Africa Cup of Nations is our flagship event not only as CAF but as Africa. It is an event that is unrivalled in appeal and prestige. We are not surprised by the huge demand from major networks globally. It’s a clear indication of the increasing popularity of African football around the world and shows clearly how AFCON has increased in stature and appeal to become one of the world’s biggest sporting events.” 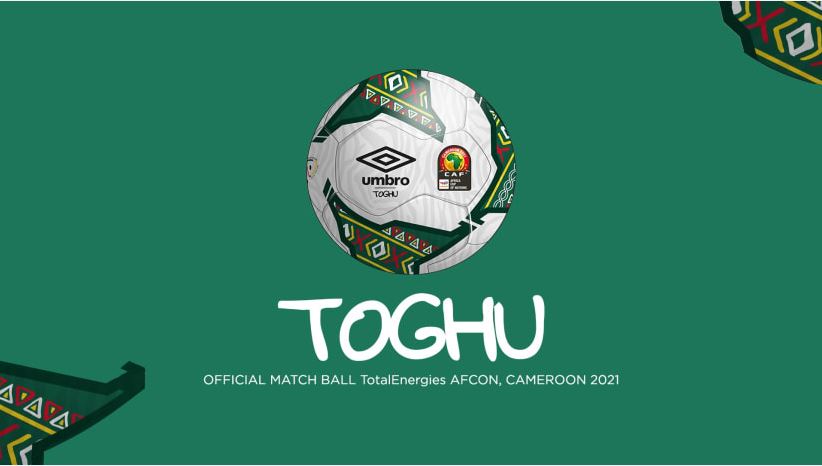