The Former Miss World made this known on Instagram with the caption ‘+5’ and lovely pictures.

Agbani Darego was the first Indigenous African to win Miss World, she won the crown in 2001 and got married to Ishaya Danjuma in 2017. Her Hubby is the son of General Theophilus Danjuma 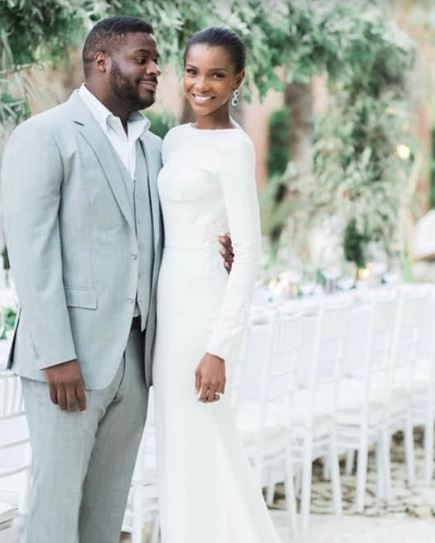 Their marriage has been blessed with two sons, the first in 2018 and the second in 2020.

Agbani Darego was born in Lagos into a family of eight children, she’s the sixth child. At age two her family relocated to  Port Harcourt where she was raised in D-line.

“I want nack”-Mr Ibu reveal in a video