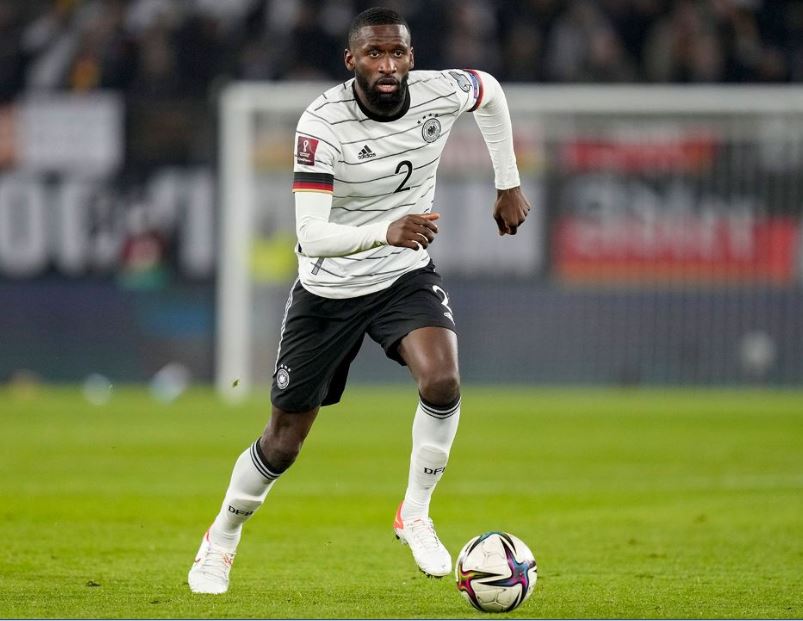 Real Madrid confirmed that Antonio Rudiger has joined them on their official website.

The club statement reads, Antonio Rudiger (Berlin, 03/03/1993) is now a Real Madrid player. We have strengthened our squad by signing one of the best defenders in world football after the German international has joined the club from Chelsea. He was a pivotal member of the London side’s squad that lifted the Champions League, the Europa League, the Club World Cup, UEFA Super Cup and FA Cup. He has also featured in the Champions League Team of the Season in both of the last two seasons.

Juventus, Barcelona, PSG and Bayern Munich all held talks with Antonio Rudiger’s representative but Real Madrid won the race to sign him.

MUST READ:  Twitter to fire half of its staff, Musk says 'no choice'

The German International has signed a four-year contract at Real Madrid – where he will be one of the highest-paid players in world football.