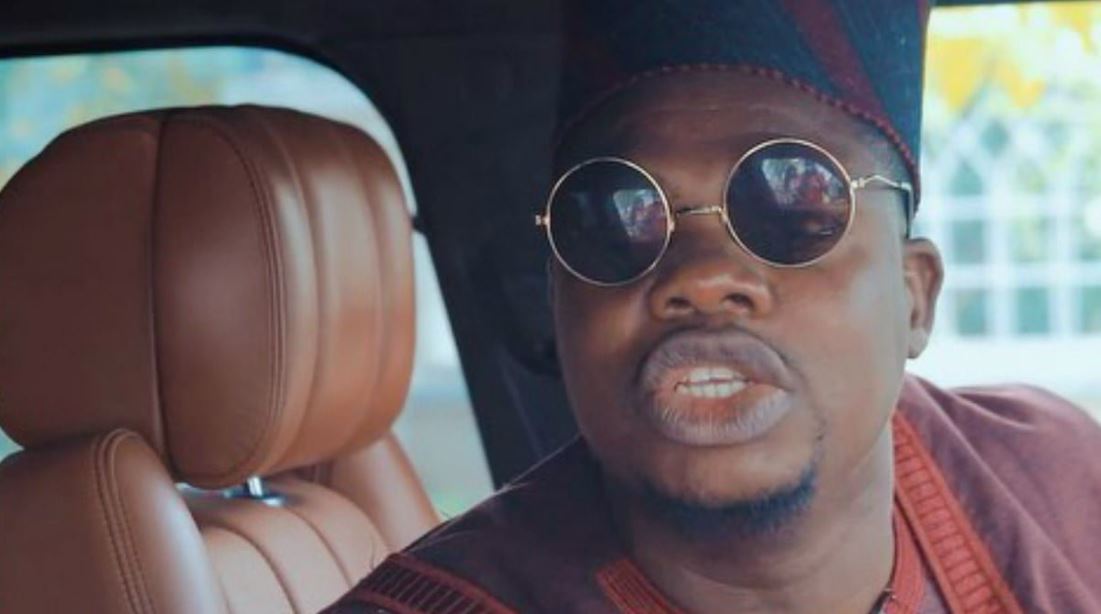 Comedy Skitmaker Debo Adebayo, professionally known as Mr Macaroni, has questioned the wisdom of All Progressives Congress, APC, supporters who ask Nigerians to thank the government for providing electricity.

Mr Macaroni stated in a tweet via his verified Twitter handle that those APC supporters may not be paying for electricity.

He wrote, “APC Trolls want us to be thanking Government for providing electricity.

Is that supposed to be some sort of achievement?

Is it free? Be like say some of una no dey pay for Light.”

Mr Macaroni previously stated that he would not vote for the ruling All Progressives Congress (APC) or the Peoples Democratic Party (PDP) (PDP).

He was arrested alongside five others in 2020 for alleged public disturbance after participating in the EndSARS protests at the Lekki tollgate in Lagos.

Life without sex is pointless-Shugatiti