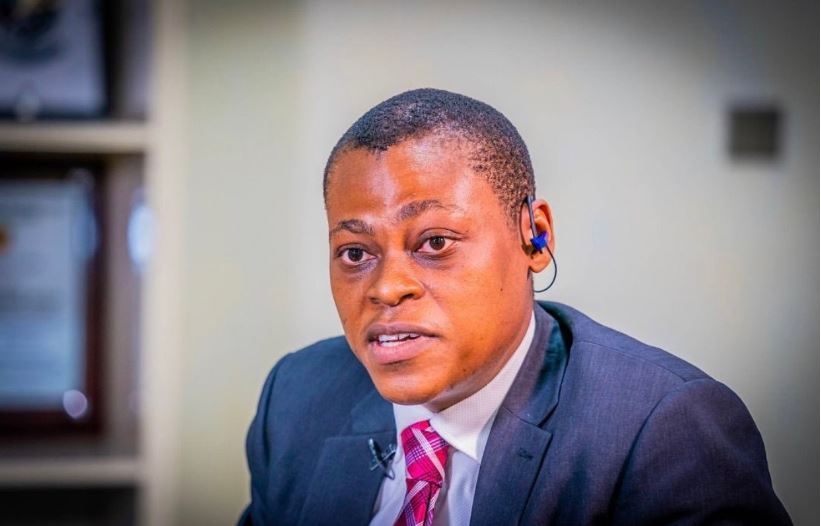 Rufai Oseni, an anchor of Arise TV, has apologized to the Lagos State Government for driving on the bus rapid transit lane (BRT).

Rufai complained on his official Twitter account that a police officer pointed a gun at him for using the BRT lane.

Remember that the Lagos State Government had vowed to take disciplinary action against the TV host for breaking a Lagos traffic rule.

Gboyega Akosile, Chief Press Secretary to Lagos State Governor Babajide Sanwo-Olu, described the broadcast journalist as a lawbreaker in a statement via his Twitter handle, saying he (Rufai) had already admitted his offence to the police.

Rufai’s actions elicited a variety of reactions on social media.

While some blamed the broadcaster for breaking the law, others believed that the decision to prosecute him was political.

During a morning show on Wednesday, Rufai apologized to friends, family, and colleagues for the incident, saying he did not know everything.

He stated, “As many of you know, I have been in the news for a few days for the wrong reasons. This has resulted in needless distraction for my friends, family, members of the public and for all my colleagues here on Arise News Channel.

MUST READ:  Singer,TEMS Postponed Shows In Birmingham After Being Diagnosed With Reflux Laryngitis

“I would, therefore, like to apologize to all parties over what transpired during the incident with the police when I was stopped for driving on a bus lane.

“I cannot and dare not lay claims to know it all”.