Arsenal boss Arteta-we can't afford to look too far ahead 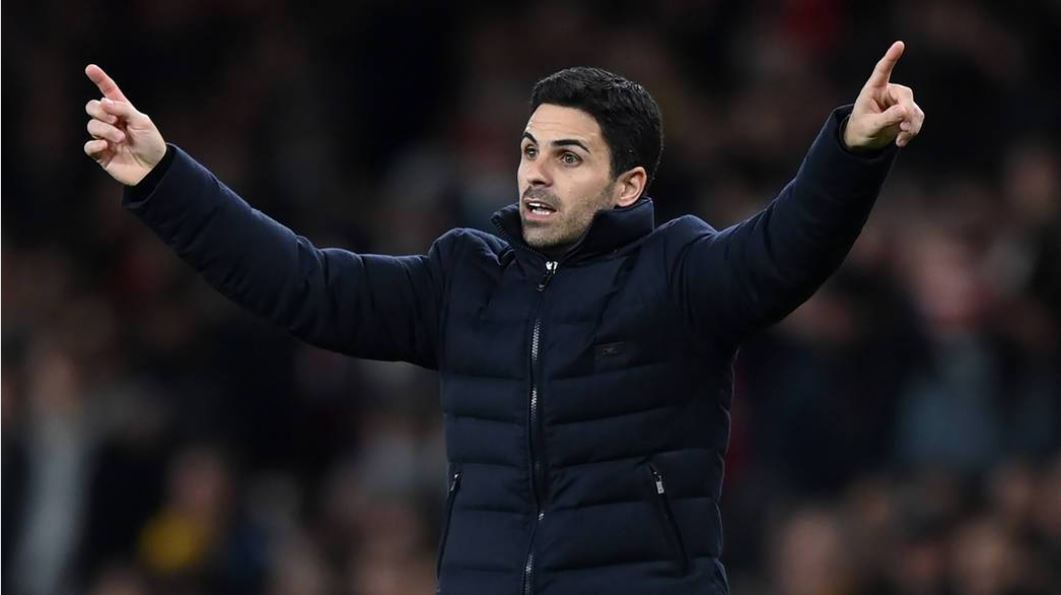 Arsenal boss Arteta and his staff have had a very demanding few weeks that have seen the team decimated because of Covid,injuries and AFCON.

Arsenal boss Arteta and his coaching crew have had a difficult few weeks. A difficulty that has come as a result of injury, suspension, Covid and AFCON ongoing in Cameroon.

The Gunners was defeated by Liverpool 2-0 last night in the Carabao Cup Semi-final return leg at the Emirates stadium.

Reacting  arsenal boss Arteta has this to say: “We have to go day by day.”

“There are different reasons why [our players] are not here with us and I will assess it”.

“The thing is they all want to be involved as quickly as possible but some of them couldn’t be here and hopefully, we haven’t lost anybody else for Sunday.
“We are here to win football matches and that’s the pressure.

MUST READ:  Liverpool cut City's lead to three points after an emphatic 6-0 win over Leeds

We know the number of matches that we’re going to have to win if we want to be there but you can’t look too far ahead.

“A lot has happened in recent weeks, it’s been extremely difficult to manage the squad and the team because we’ve lost a lot of players and we have to re-unite,

we have to win on Sunday and look from there because then we have a window and hopefully we can get some players back.”