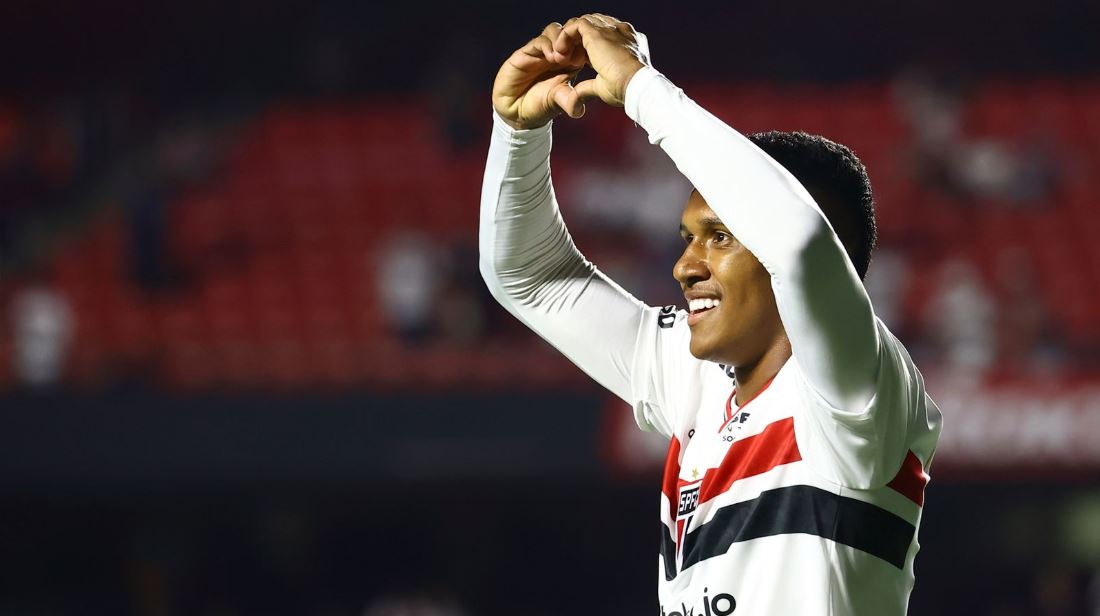 North London club, Arsenal has confirmed on their official website that 19-year-old Brazilian, Marquinhos has joined the club from Sao Paulo on a long term.

The forward, who has played for Brazil at the U16 and U17 levels, has made 33 appearances for Sao Paulo and was a member of the team that won the Campeonato Paulista in 2021.

The 19-year-old is the Gunners’ first summer signing, having beaten off competition from Wolves. Marquinhos, a winger, made his debut for Sao Paulo at the age of 18 and has since scored four goals.

A statement from Arsenal Technical director, Edu reads: “We’re delighted to have completed the transfer with Sao Paulo, as Marquinhos was a player we had been watching for a while. At 19, he is still very young, so he is a player for the future. We look forward to Marquinhos now joining us for pre-season, making his new home, and continuing to grow and develop with us.”

Everyone at Arsenal welcomes Marquinhos to the club.

Arsenal is short in attack at the moment, Alexandre Lacazatte has left the club after his contract expired and Eddie Nketiah is currently in talks over a new contract, the 23-year old has expressed the desire to play regular first-team football, can Mikel Arteta guarantee that for him? we wait to see.

MUST READ:  CAF And Football Legends Across The Continent Celebrates African Football Icon Roger Milla At 70
Related Topics:featuredsports
Up Next