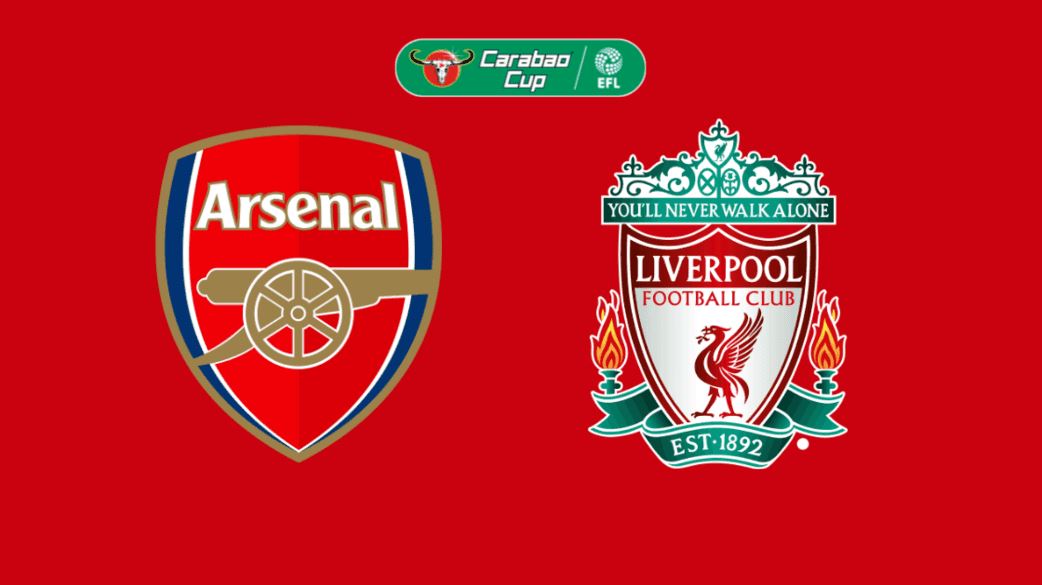 Liverpool’s Carabao Cup semi-final first leg against Arsenal on Thursday has been postponed after the EFL agreed to the Merseyside club’s request following more Covid instances in their squad.

Arsenal game against Liverpool off due to Covid, the Reds has seen the cases of Covid-19 climbs which prompted a request to the EFL for the postponement of the Carabao Cup semi-final at the Emirates stadium.

Liverpool’s training ground will be shuttered for at least 48 hours, and Jurgen Klopp’s assistant, Pep Lijnders, had tested positive, the club revealed earlier on Wednesday. Klopp is also isolating himself, so Lijnders was supposed to take the team.

After the latest round of testing revealed more cases within the first-team bubble, a postponement request was submitted on Tuesday. After testing positive, Klopp and three players – Alisson Becker, Roberto Firmino, and Joel Matip – were forced to miss Sunday’s 2-2 draw against Chelsea.

The rescheduled match will now take place on Thursday, January 20th, and will be treated as the second leg semi-final, according to an EFL statement released on Wednesday.

The order of the matches has been modified as a result of the postponement.

MUST READ:  AFCON:Ref mess in Mali 1-0 win over Tunisia

“The EFL has been in regular dialogue with the club over the past 48 hours in an attempt to understand whether the tie could proceed but significant developments over this period have resulted in the club reporting an ever-increasing number of COVID cases, a declaration stated.

Arsenal and Liverpool have both confirmed the postponement on their websites.

A statement from Arsenal reads: We are disappointed to confirm that our Carabao Cup semi-final first leg against Liverpool on Thursday 6 January has been postponed due to a COVID-19 outbreak in the Liverpool squad and staff.

The club’s submission to have the fixture rescheduled has been approved by the EFL due to the increasing number of suspected positive COVID-19 cases among players and staff.

MUST READ:  Senegal 0-0 Malawi:Senegal claim top spot in group B

The latest round of testing on Tuesday returned a significant number of positives, including Pepijn Lijnders, who was due to take charge of the Reds at Emirates Stadium.

The outbreak has left Liverpool without a sufficient number of players and staff to fulfil the contest as originally scheduled.

Liverpool Football Club would like to place on record its thanks to the EFL and Arsenal for their understanding, as well as supporters of both clubs, as we continue to navigate through this challenging period.