Arsenal attacking duo Gabriel Martinelli and Gabriel Jesus have been named in Brazil’s 26-man squad for the Qatar 2022 World Cup while Liverpool’s striker Roberto Firmino has been left out.

On Monday evening, Selecao coach Tite announced his 26-man team for the Qatar tournament, which also includes Richarlison of Tottenham and Antony of Manchester United. Firmino was the most notable omission, though, as Martinelli—who has only three caps for his nation—was preferred.

Jesus, like his Arsenal teammate, had not played for Brazil since the summer, but Tite’s World Cup roster features a nearly all-Premier League midfield with the call-ups of Casemiro and Fred from Manchester United, Bruno Guimaraes from Newcastle, Fabinho from Liverpool, and Lucas Paqueta from West Ham. 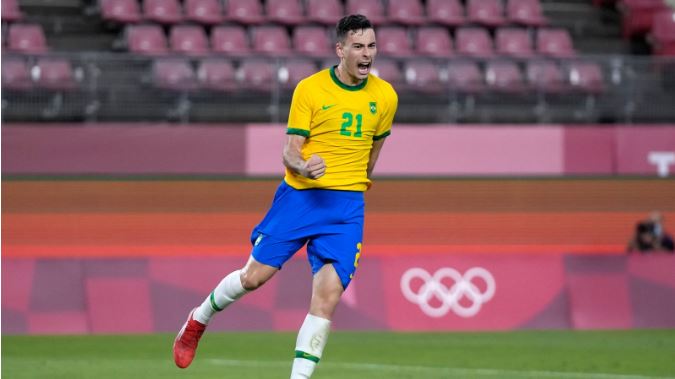 Alisson and Ederson of the Premier League have also been chosen, along with Chelsea captain Thiago Silva, for the 26-man squad.

Dani Alves, a 39-year-old who presently plays for the Mexican team PUMAS, has also been called up, while Arsenal defender Gabriel, who scored in the Gunners’ 1-0 victory over Chelsea on Sunday, has been overlooked.

Phillipe Coutinho, a midfielder for Aston Villa, sustained a thigh injury that will prevent him from participating in the competition, so Brazil was unable to call him up.