Arsenal boss Arteta said the race for a top-four place will be a rollercoaster until the end. 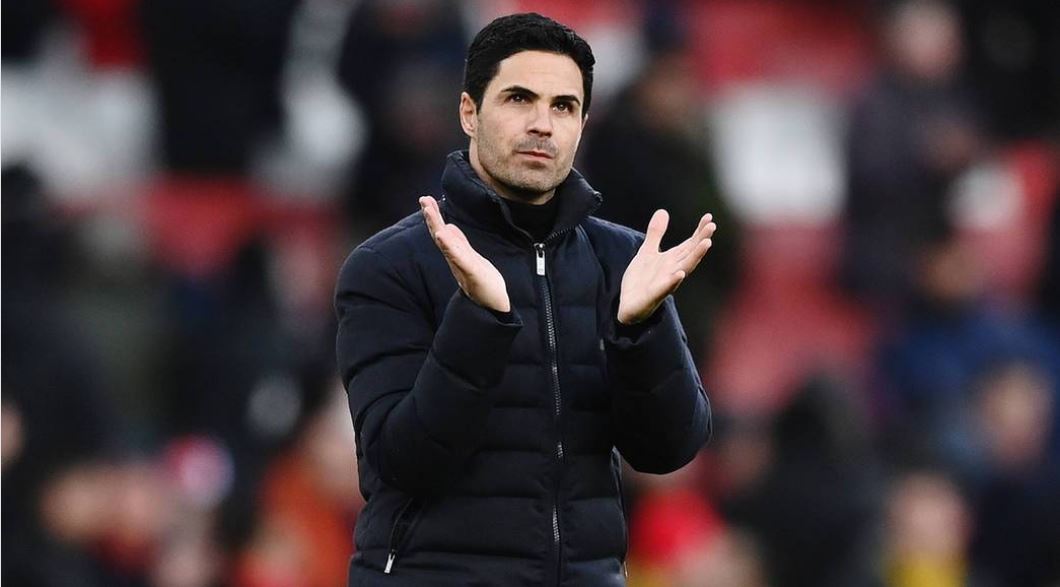 Arteta side is bracing up for the challenge of a top-four finish in the Premier League, the Gunners are sixth on the log,

Arteta-fight for a top-four spot will be a rollercoaster right until the end, the Gunners boss seems to be fully aware of the challenge ahead.

Arsenal defeated Brentford 2-1 a few days ago and is currently sitting sixth in the table, but only four points off fourth-placed Manchester United with three games in hand.

Arsenal boss Mikel Arteta spoke to the media to share his thoughts on how the end of the season is developing.

The Spaniard response: “I think it will be a bit of a rollercoaster”. “There will be moments when a team opens up a bit of a gap, then it catches up. You see the fixtures we all have to play and they are extremely tricky. We will see.

“There is going that pressure because mathematically, it is possible but our focus has to be today. Train well today, prepare well today, be mentally ready, physically ready, tactically ready tomorrow to play a really difficult match and show it on the pitch. That should be the only aim.

“I think [the players] know. They know what every game means for us, we know where we are and that race is going to be right until the end.

“There are a lot of clubs involved, you see very different results that you don’t expect and we play at home [against Wolves on Thursday night], the importance of getting the points when we play at home is going to be crucial to get to the destination.”