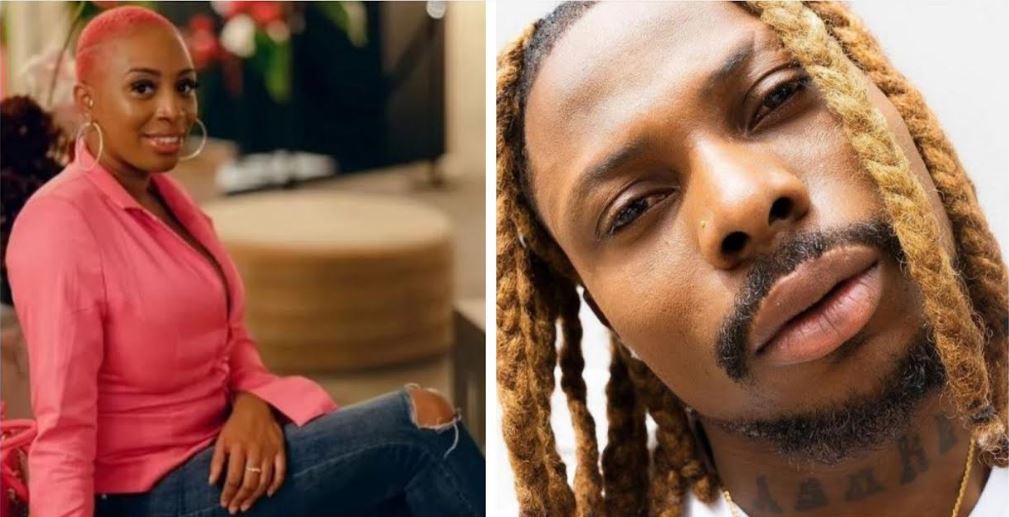 A 33-year-old Nigerian mother of two, Rebecca Ikumelo has been confirmed dead following injuries sustained during the stampede that occurred at singer Asake’s concert at Brixton O2 Academy in London.

Ikumelo passed away on Saturday in a hospital after suffering grave injuries in the stampede. Ikumelo gained a lot of popularity on Tiktok with videos she shared about her experience caring for her autistic kid.

Confirming the death of the 33-year-old on his Instagram page on Saturday, Asake said, “I am devastated by the news that Rebecca Ikumelo, who was in a critical condition since Thursday, has sadly passed away.

”My sincerest condolences to her family and loved ones. Please, let’s keep her family in our prayers. I have spoken to them and will continue to do so. I am overwhelmed with grief and could never have imagined anything like this happening.

”My team and I are still awaiting the full debrief back from the Venue management and the Police to determine what exactly led to all the disruption caused and ultimately to Rebecca’s passing.

Recall that a large number of fans who did not have tickets attempted to force entry into the arena during Asake’s Thursday sold-out performance at the O2 Academy Brixton, forcing the artist to end the show.

MUST READ:  Chris Cuomo intends to sue CNN if he is not paid the $18 million owed to him under his contract according to reports

Eight people were sent to hospitals, while two more who had less severe injuries were treated on the spot, according to a police report.