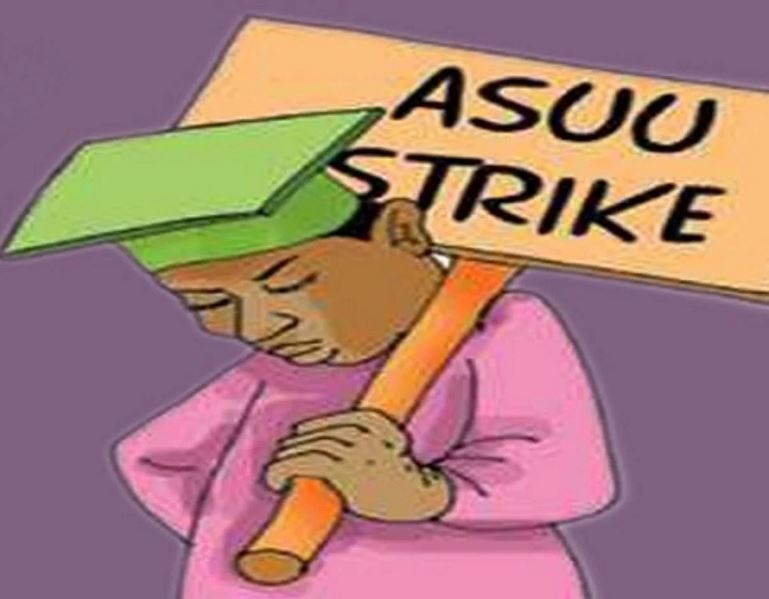 The Academic Staff Union of Universities (ASUU) has laid out new conditions for the Federal Government (FG) to meet in order to call off the country’s six-month-long academic strike.

Prof. Emmanuel Osodeke, President of ASUU, said on Channels Television’s Politics Today that the government must be transparent in order to end the strike.

Osodeke said: “Government should tell us and Nigerians – the money that has been alleged to have been approved for revitalisation – how much is it and where is it lodged? When will it be released?”

Osodeke went on to say that the government needs to be clear about its stance on the University Transparency and Accountability Solution (UTAS), a payroll system that ASUU wants to replace the Integrated Payroll and Personnel Information System (IPPIS).

MUST READ:  11 died in Rwanda from Banana made drink-Authorities

“Three, have they accepted the agreement we reached with their panel? They should come and tell us this, and not go to the press,” Osodeke added.

“Strike is a symptom of a problem. Any day you sort out that problem, you will not have strike.”

MUST READ:  Stunning Photos of Actress Onyii Alexx holiday in Greece
Related Topics:asuu strikefeatured
Up Next