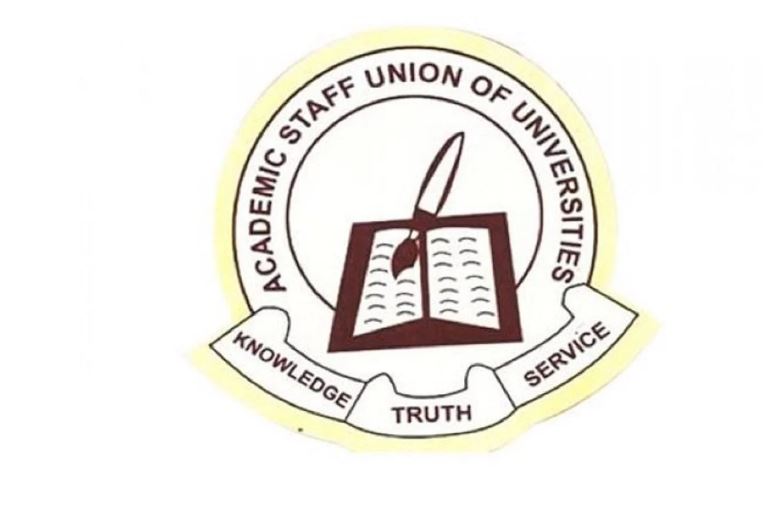 The Academic Staff Union of Universities (ASUU) has proposed legislation to govern how children of public officials enrol in schools outside of Nigeria.

Prof. Kingdom Tombra, Chairman of the University of Niger Delta University Wilberforce Island chapter of the union, stated this at the Nigeria Labour Congress (NLC) solidarity protest on Tuesday in Yenagoa, NAN reports.

MUST READ:  Ayu's supporters have not seen anything yet and they 're crying-Wike

Recall that the NLC launched a nationwide protest in solidarity with the ASUU and other affiliate unions in response to the ongoing strike in Nigerian public universities.

“If this is done, it will build a better society by developing formidable educational institutions and improve funding of the university system in Nigeria.

“This struggle is not against government, but about the working class and against the ruling class and we are very committed to it.

“If the rich and poor go to the same university or institution, I don’t think the strike will occur again.

“If they school here and their children are here, they will show total support for the university system and the tertiary institutions in Nigeria,” he said.

MUST READ:  Bandits Kidnap Mother And Her Daughter After Giving Out Ramadan Gifts To Locals In Kaduna
Related Topics:EducationfeaturedNaija News
Up Next

Reconciliation With Governor Wike Is Imminent-Atiku