ASUU Strike: I Swear To God, I Will Sack All Kaduna Lecturers-El-Rufai Vows 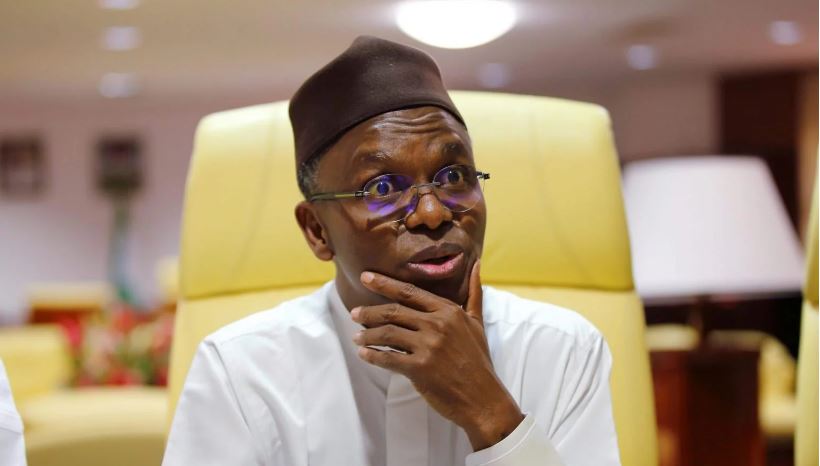 Kaduna State Governor Nasir El-Rufai has threatened to fire all lecturers at Kaduna State University (KASU) if they continue to observe the Academic Staff Union of Universities (ASUU) strike.

ASUU has been on strike since February due to the federal government’s failure to meet its demands.

Many attempts by the government to compel lecturers to return to the classrooms have so far failed.

On Monday, labour unions across the country began protesting in solidarity with ASUU.

MUST READ:  Strike:FG Refuse To Pay Our Salaries Since February-ASUU

However, speaking on a radio program in Kaduna on Wednesday, El-Rufai advised lecturers to return to their classrooms to avoid having their positions declared vacant, adding that KASU lecturers had no reason to join any strike.

He claimed that ASUU’s issue was with the federal government, not the state government.

His words read, “The Acting Vice Chancellor has assured me that they will resume, but I have asked them to find out if they actually resumed work, because I initially instructed that their salary be stopped. But I was later told they didn’t join the strike, so I asked that it should be investigated and those that collected salary and joined the strike will be asked to refund the salary.

“This is because Nigeria’s law says ‘no work, no pay. This is the law. So whoever joined the strike will not be paid a salary. We have been telling the KASU lecturers that they have no problem with the State government. ASUU’s problem is with the Federal government. Therefore, why will our staff who have no problems with us join the strike?

“If this continues, I will wake up one day to sack them all, I swear to God. We will sack them all and declare their positions vacant on the pages of newspapers. They once did the same thing and we gave them a warning, now they repeated it. I’m only waiting to receive the report from the commissioner for education. I swear to God, we will sack all those that joined the strike if they refuse to resume work.”