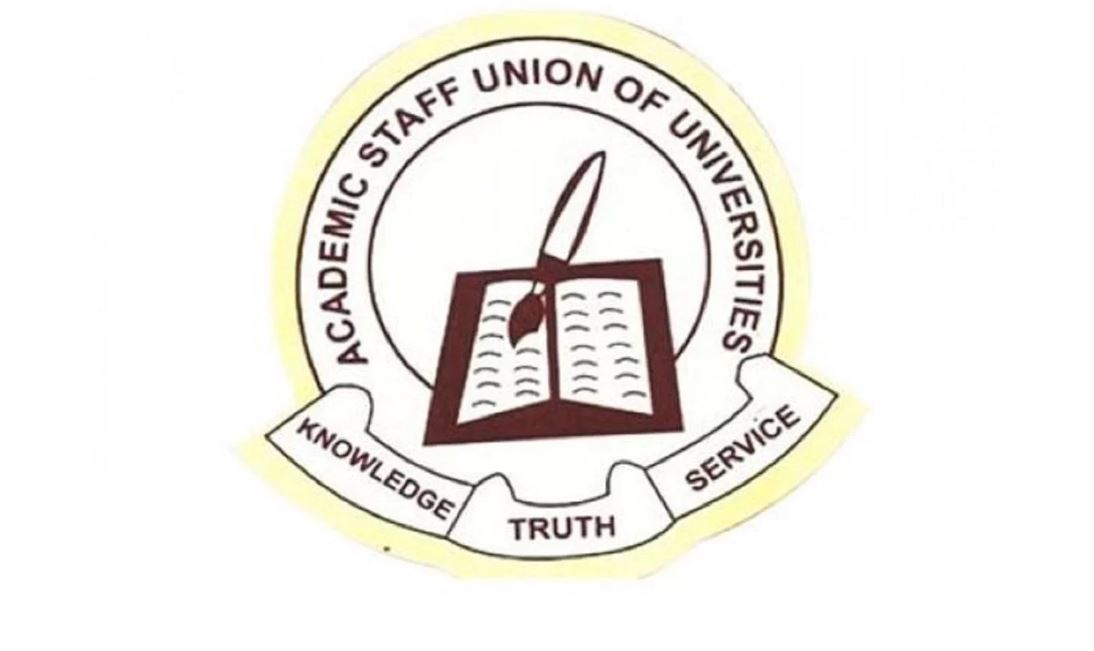 The Academic Staff Union of Universities, (ASUU), has called an end to its eight-month-long strike.

Early Friday, a member of the union’s National Executive Committee, NEC, confirmed this to DAILY POST.

During a meeting of its leadership on Thursday night that lasted into the early hours of Friday, ASUU decided to suspend the strike.

The union’s state branches met last week to discuss the Court of Appeal ruling, and members voted to suspend the strike conditionally.

The Court of Appeal had ordered ASUU to halt its strike until its appeal of the ruling ordering lecturers to return to work could be heard.

MUST READ:  Bishop David Oyedepo:Nigerians Have Short Memory,Buhari Was A Mistake

Since February 14 of this year, ASUU has been on strike.