Former vice president of Nigeria, Atiku Abubakar has clinched the ticket as the presidential candidate of the opposition party, the Peoples Democratic Party.

Atiku polled 371 – the highest votes – in the election held at MKO Abiola Stadium in Abuja on Saturday. 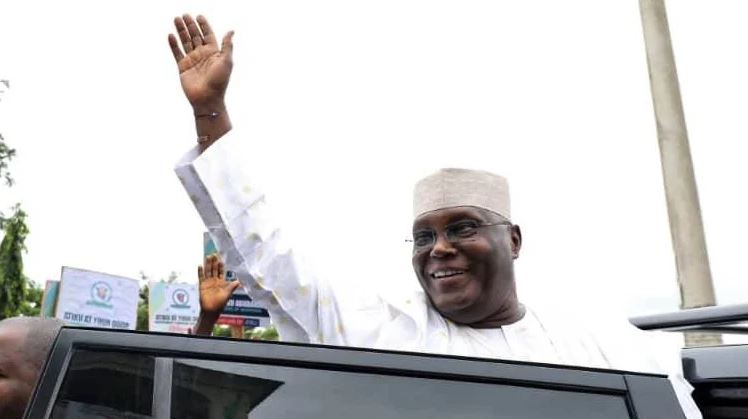 The National Convention began around 6 p.m. with the National Anthem, followed by Muslim and Christian prayers, and then an opening remark by former Senate President David Mark, Chairman of the National Organising Committee (NCOC). Chinwe Nnorom, the PDP’s National Director of Publicity, announced at the start of the convention that phones were not permitted in the voting area.

According to the list obtained by enomaomoruyi on Saturday, 773 delegates from the Local Government Areas have been confirmed, but approximately 810 delegates are expected to decide the candidate’s fate.

On Tuesday, May 10, all delegates emerged from the party’s LGAs congress.

Among those who took part in the convention were Abubakar, former Senate Presidents Bukola Saraki and Pius Anyim, and Bauchi Governor Bala Mohammed.