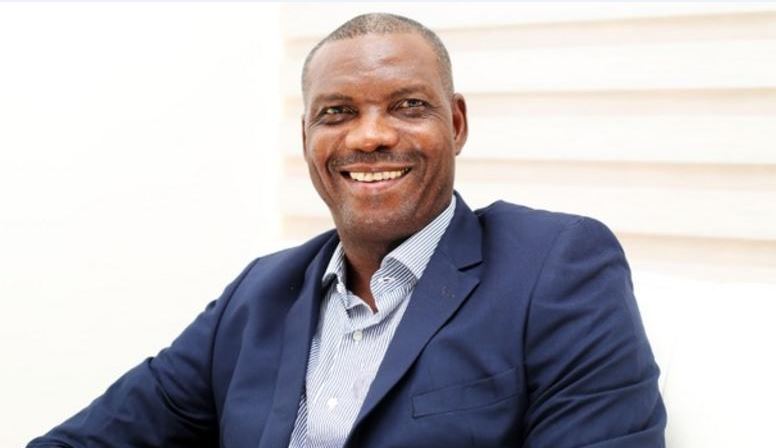 Augustine Eguavoen names strong 28-man squad for AFCON 2021, they are heading into this competition seeking a fourth AFCON title.

Augustine Eguavoen’s final list of Super Eagles players for the 33rd Africa Cup of Nations (AFCON) has been announced, with Victor Osimhen, a recovering striker, making the cut.

The Nigeria Football Federation’s (NFF) Director of Communications, Ademola Olajire, stated in a statement on Saturday that squad captain Ahmed Musa and midfielder Wilfred Ndidi were also named to the list.

Super Eagles of Nigeria has won the Africa cup of nations three times and has been drawn in Group D of the most prestigious competition in Africa, which will take place in Cameroon from January 9 to February 6.

Nigeria will face Egypt, Sudan, and Guinea Bissau, all of whom have won the tournament seven times. Their group matches will be held in the northern town of Garoua.

With an eye-catching match against the Pharaohs of Egypt in the group opener on Jan. 11, the Super Eagles will want a victory to build confidence and make a statement in the competition.

MUST READ:  Jurgen Klopp unfazed ahead of merseyside derby

All but a few of the invited players were due to arrive in Abuja on Wednesday, according to reports. (enomaomoruyi.com)

Only players from the United Kingdom are anticipated to begin arriving on January 3.