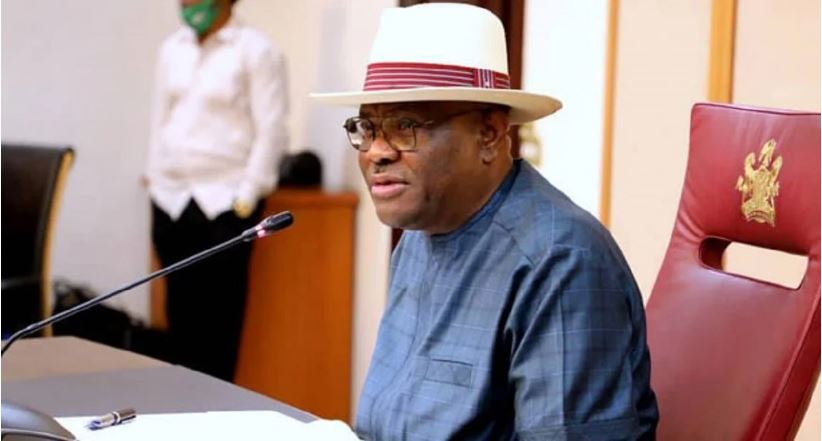 As the crisis in the Peoples Democratic Party, PDP, deepens, Rivers State Governor Ezenwo Nyesom Wike says those who support the party’s National Chairman, Iyorchia Ayu, have seen nothing.

Wike stated that Ayu’s supporters have seen nothing compared to what is to come from him.

MUST READ:  "Woke up to another Land from Dad"-Davido elated as his father gifts him a land in Banana Island,Lagos

“You go and march soldier ant, anything you see, you take,” Wike said at the birthday celebration of his Abia State counterpart, Okezie Ikpeazu.

“All these things they are talking, we are just peaceful, they came to march us, then the soldier ant has entered everywhere, and now they are crying, they have not seen anything.

“People see problems and cause it for themselves. All I have said is ‘live and let live.’’

Wike has been at odds with the PDP’s leadership since losing the party’s presidential nomination to Atiku Abubakar.

The meeting between PDP BOT and Wike ends in an impasse

Wike contended that the PDP’s presidential candidate and National Chairman could not be from the same geographical region.

He asked Ayu to resign so that a southerner could take his place.