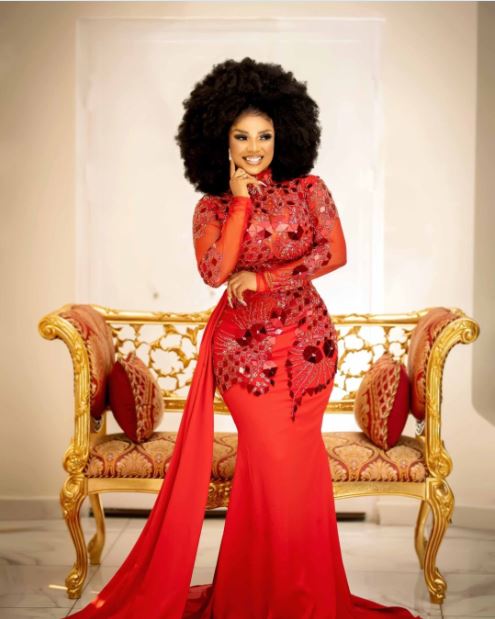 Nollywood actress, Iyabo Ojo has reacted to the court ruling that sentenced her co-actor Olanrewaju James a.k.a Baba Ijesha to 16 years imprisonment over sexual assault of a minor.

The minor abused by Baba Ijesha is the foster daughter of famous comedienne, Damilola Adekoya a.k.a Princess.

Recall that enomaomoruyi reported that an Ikeja special offences court on Thursday sentenced  Nigerian actor Baba Ijesha to 16 years imprisonment, which is to run concurrently.

Iyabo Ojo has been vocal from the onset demanding justice for Princess’ daughter. In an Instagram post, She dedicated the victory to abused children and urged them to always speak out against such societal ills.

“Queen Mother. To all the girl child and boy being abused, never be afraid to speak up and speak out. This victory is for you. Say no to rape,” she wrote.