Kaduna State Police Command spokesperson, Mohammed Jalige is yet to confirm the incident.

A humanitarian Ramatu Abarshi has been kidnapped by bandits apace with her daughter, Amira, after giving out Ramadan gifts to local communities of Mariri town in the Lere Local Government Area of Kaduna State. 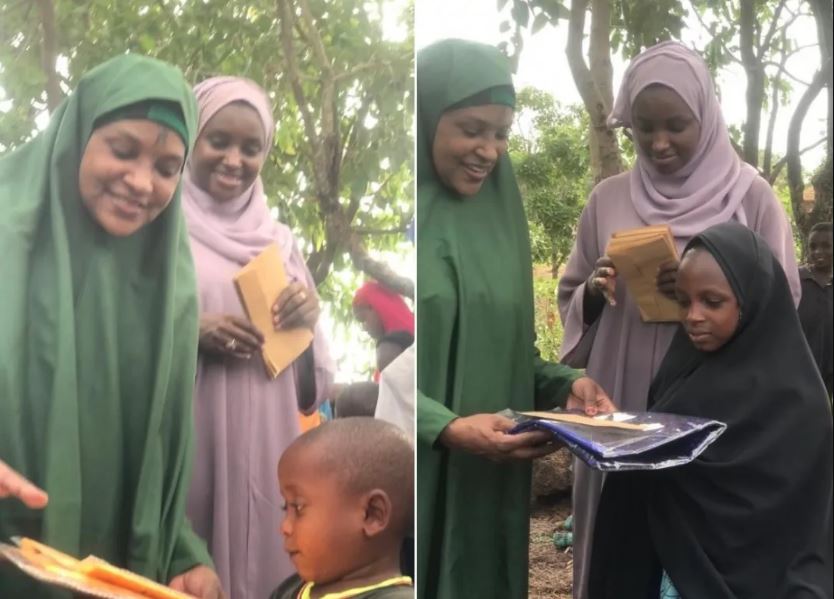 The bandits trailed them on Saturday noon around Kasuwan Magani in the Kachia Local Government Area, the southern part of Kaduna State, DailyNigerian reports.

Mrs Ramatu Abarshi, a former Head of the Department of Electrical Engineering, Kaduna Polytechnic, is known for humanitarian work and peace initiatives in Southern Kaduna.

When contacted, Mohammed Jalige, spokesman for the Kaduna State Police Command, said he was unaware of the incident.

“You know people don’t always report such incidents immediately to the police,” he said.

In recent months, Kaduna has seen a wave of violent attacks that have resulted in the deaths and kidnappings of residents.

On March 28, a Kaduna-bound train was attacked by gunmen, killing at least eight people. Several people were injured, and many more are still missing.

Some of those kidnapped are currently in the hands of the gunmen.