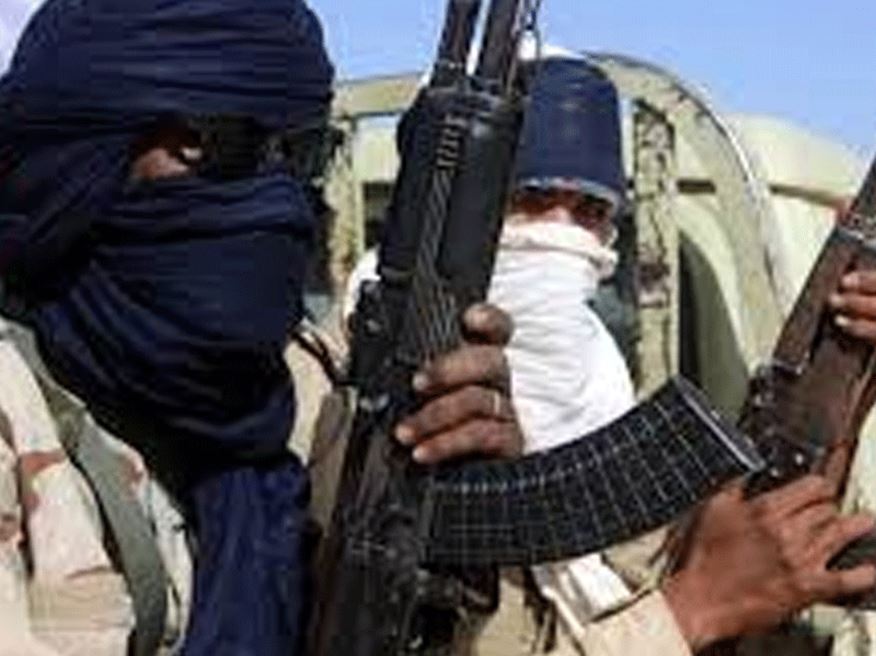 Bandits were operating out of the Jibiya Local Government Area’s jungle, according to Mallam Yusufu Musa, a local citizen who raised the alarm about the incident.

Even as they engaged the terrorists in a gunfight, the Nigerian Army and Police’s combined force was unable to save the kidnapped victims.

The Katsina Police Public Relations Officer did not answer calls before this report was filed, therefore he was not available to confirm the occurrence.

Bandits attacked and abducted a businessman in the same location a few days prior. Despite  N4 million ransom in the Kafur LGA, he was murdered.