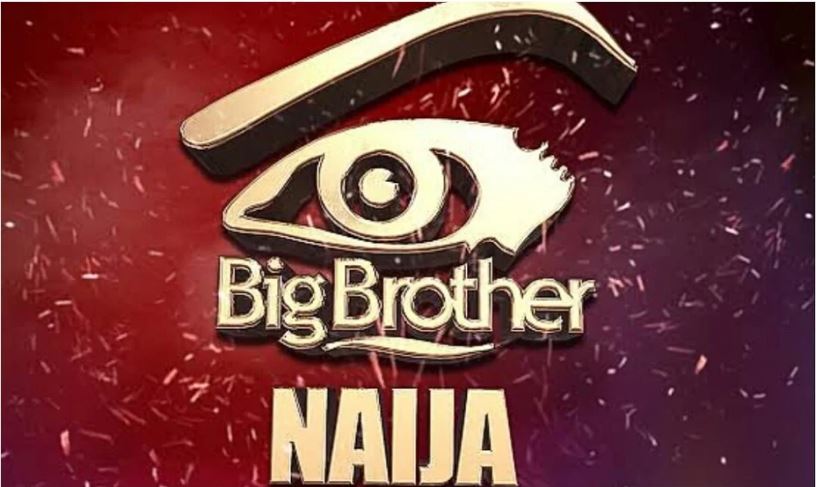 Organizers of the reality Tv show, Big Brother Naija (BBNaija) have announced that the 2022 season 7 edition will premiere on Saturday 23rd and 24th of July 2022.

In a press conference on Tuesday, the organizers announced that the new season will premiere across all DSTV packages on channel 198, as well as on GOtv Max and Plus on channel 29.

It was also announced that the winner would receive N100 million in prizes and that the housemates would stay in the house for 72 days.

MUST READ:  "Woke up to another Land from Dad"-Davido elated as his father gifts him a land in Banana Island,Lagos
Related Topics:featurednaija celebrity news
Up Next

I Want To Have A Child This Year – BBNaija Tacha