Singer Tiwa Savage #finegirlchallenge sexy video on Instagram has been embraced by the trio of BBNaija’s KokobyKhloe and actors Linda Osifo and Nuella Njubigbo. 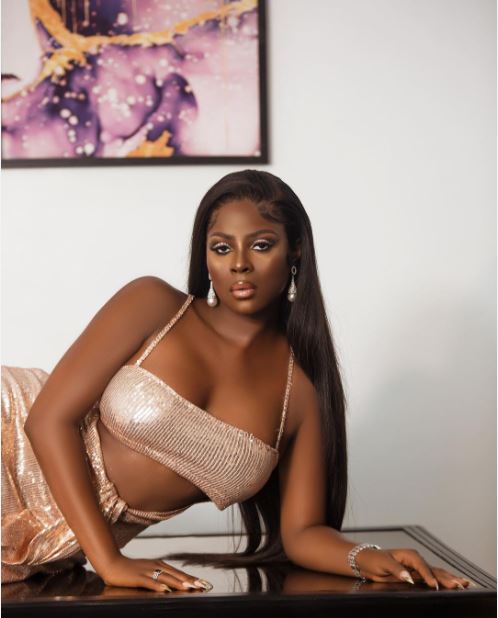 KokobyKhloe as fondly called real names is Khloe Oluwabusayo Victoria Abiri, her sexy video in Tiwa Savage #finegirlchallenge was titillating. She wore a black swimsuit that revealed her huge backside and cleavage barring out for all to catch a glimpse.

Abiri Oluwabusayo is an actor, media personality, socialite, brand influencer, she hails from Ekiti State in the South-Western region of Nigeria. Khloe was born on October 29, 1993.The Curvy Ekiti born Lady is never shy to show off her huge backside to her over one million fans on Instagram.

Linda Osifo is an actress. model. and a brand ambassador. She is the founder of ‘thelaofoundation’ an NGO whose aim is to create initiatives that focus on eradicating poverty, illiteracy, development & empowerment.

Linda hails from Benin-City. Edo State. She was raised by her grandmother and moved to Canada at the age of 16 but she spent most of her adult years in Toronto, Ontario, Canada before relocating to Lagos, Nigeria to pursue her acting career. She is the first daughter and middle child of her family. After graduating from St Thomas Aquinas High School, she obtained her Bachelor of Arts degree in Psychology from York University in Toronto Canada in 2013.

MUST READ:  You were begging me to come back to you-Nkechi Blessing's Ex,Falegan vows to expose her messages

Nuella Njubigbo hails from Anambra State in the southeastern part of Nigeria. She’s an actress and scriptwriter, model and television personality. The Nollywood star has 1.6million followers on Instagram. Her smile is so unique and enchanting.

MUST READ:  Doctor says I have 5 years to live-Actress Kemi Afolabi reveal her battle with Lupus(video) 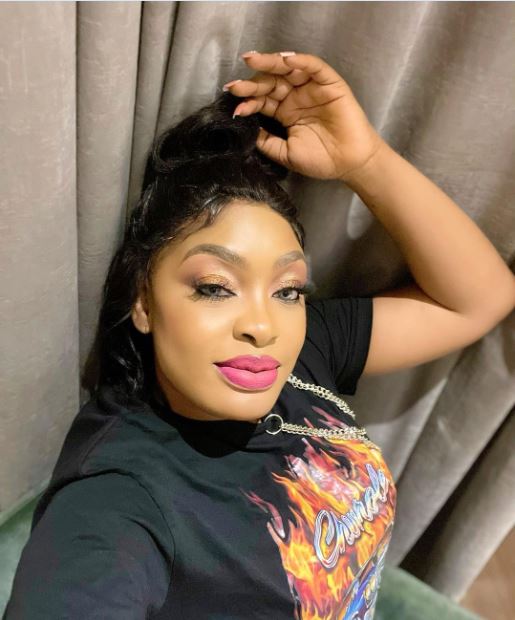 Nuella joined Nollywood in 1999 and was nominated for the Rising Star Award category at the 2012 Nollywood Movies Awards. She’s married to movie Director Tchidi Chikere. Their union was a hot discussion on the media for days mainly because the groom was previously married to another actress Sophia Chikere with three kids.

She has joined the growing list of actors participating in the Tiwa Savage ‘#finegirlchallenge’ video on Instagram.