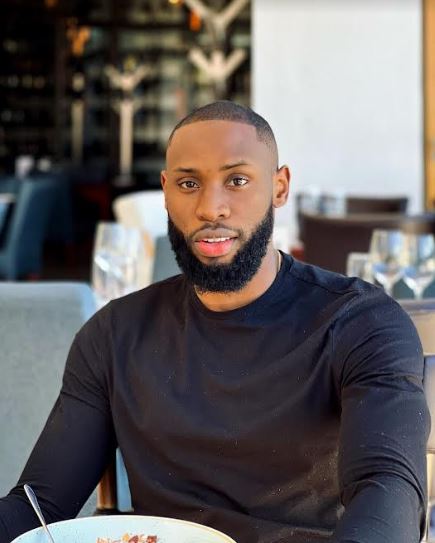 Entrepreneur, Emmanuel Umoh has cleared the air on why he backpedals from his relationship with the first runner-up of BBNaija season 6, Roseline Afije a.k.a Liquorose.

This comes amid the duo’s breakup saga, which the show’s host, Ebuka Obi-Uchendu, attempted to clarify.

MUST READ:  Actor,Tony Umez Pissed At His Network Provider Over Incessant Plan Migration

Ebuka had questioned Liquorose about what happened with Emmanuel that caused them to split up.

On how their love began, Emmanuel stated that he purposefully withheld his love for Liquorose from the beginning, while they were in the Big Brother’s house.

When asked why he was flirting with other ex-housemates, the reality TV star admitted that he was afraid of hurting the dancer, especially given her history with other men. 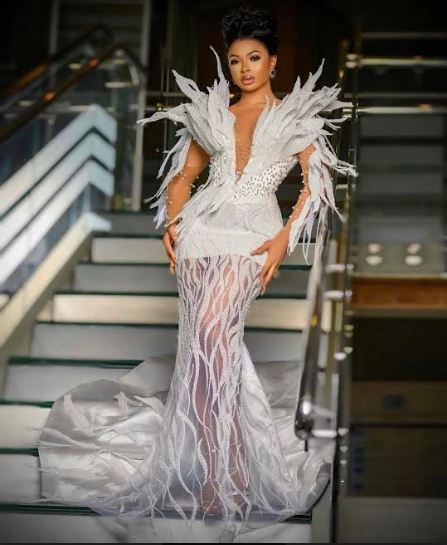