BBNaija Reunion:I Was Hoping Pere Will Woo Me For 3 Months Because I Am A Fine Girl But He Gave Up In 3 Days-Beatrice Spills

BBNaija Reunion: I Was Hoping Pere Will Woo Me For 3 Months Because I Am A Fine Girl But He Gave Up In 3 Days-Beatrice Spills 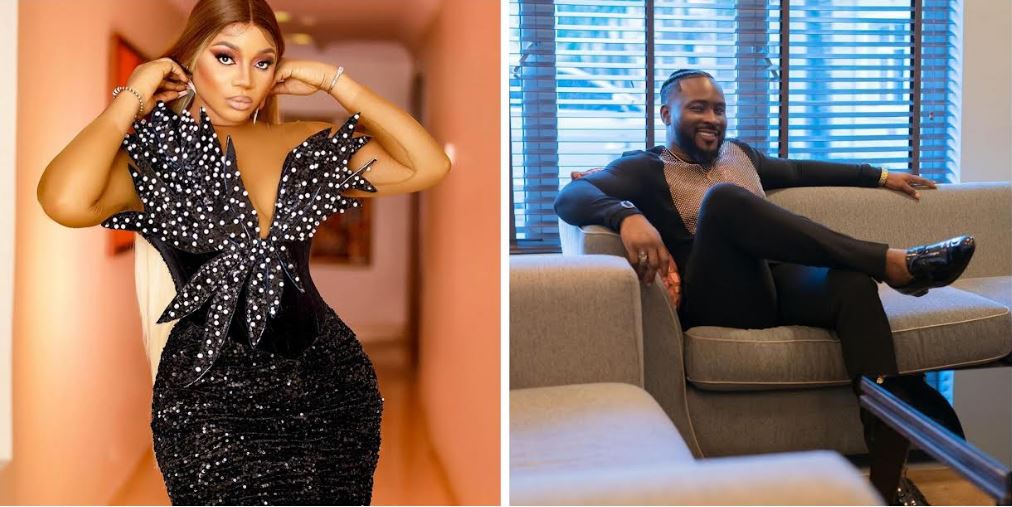 Beatrice and Pere in photo

More revelation still emanating from the Big Brother Naija Reunion 2022 show as a former housemate in the season 6 reality TV show, Beatrice reveals how she lost her day one crush, Pere Egbi, to another housemate. 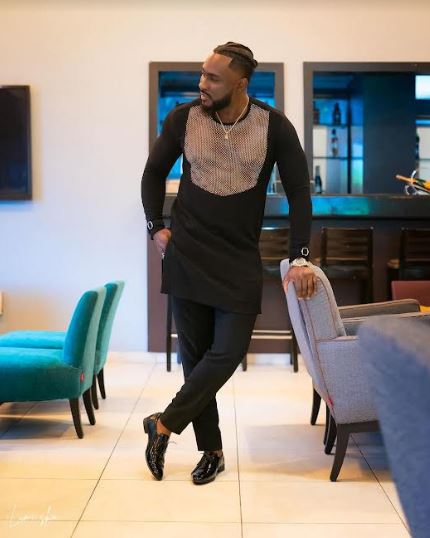 Beatrice discussed her instant crush on the US Military man and her hopes for a relationship with him during an episode of the reunion show.

According to the reality TV star, she was disappointed that Pere only put in three days of effort instead of the three months she anticipated of him to woo her before giving him the green light. 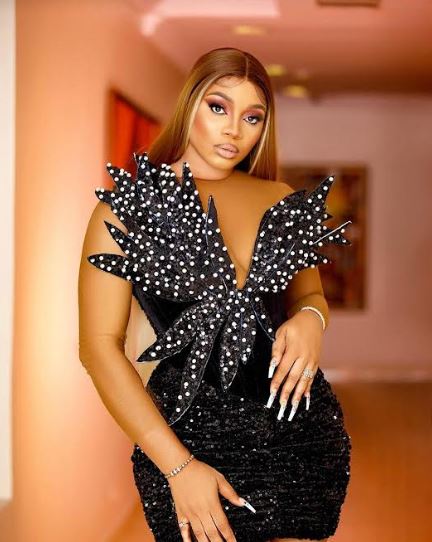 “As a fine girl, I expected Pere to chase me for three months but he left me for another girl in three days,” Beatrice said.

BBN Reunion:”I Was His Girlfriend No I Never Asked Her Out”-Liquorose and Emmanuel Disagree On Their Relationship Status{Video}