BBNaija Reunion: JMK Falters As Emmanuel Query Her Over Claims Of Flirting 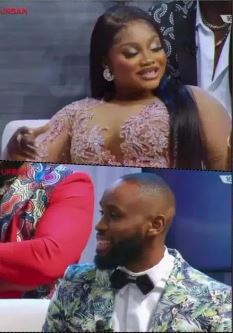 As the drama and intrigues continue in the Big Brother Naija Reunion 2022, Jumoke Adedoyin famously known as JMK faltered as fellow ex-housemate Emmanuel Umoh square up to her over accusations of flirting around. 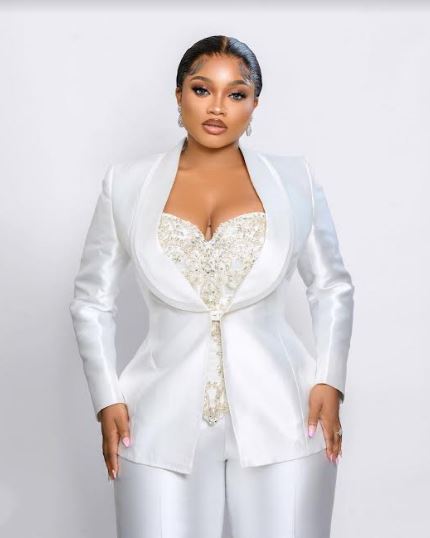 MUST READ:  Breathtaking pictures of Kelly Rowland in a gold swimsuit; I’m feeelin’ myself

This comes after Angel claimed that Emmanuel whispered something dirty in her ears that confirmed his flirtatious moves.

On an episode of the reunion show, Ebuka Obi-Uchendu, the host, put the discussion on hold for the duo to work out.

JMK claimed that the entrepreneur said inappropriate things to her while she was dating Liquorose, which she thought were not so serious words. 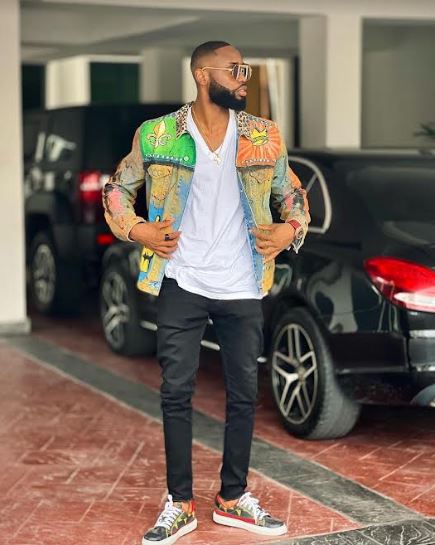 Emmanuel, who didn’t buy the excuse, dared JMK to reveal the inappropriate things he said to her instead of confirming the false accusations.