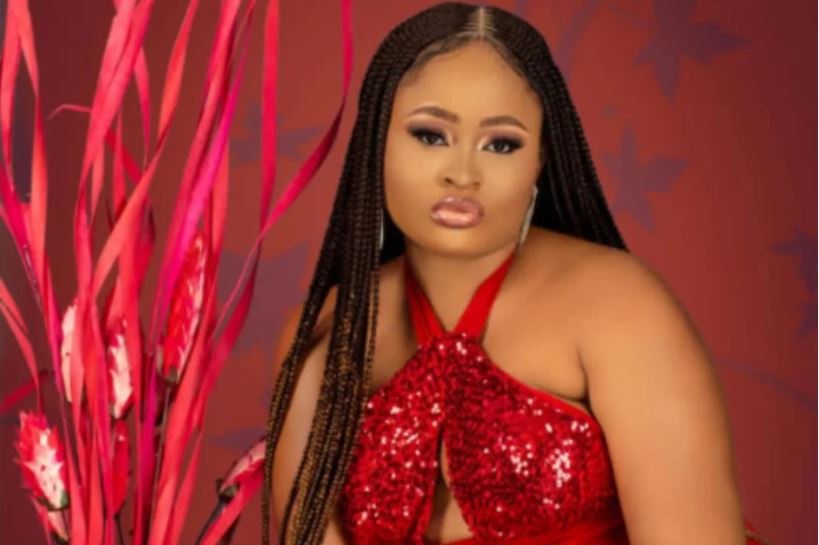 Biggie merged the housemates after weeks apart on Sunday.

From the beginning of the Reality Tv show, housemates were divided into two groups: Level 1 and Level 2.

The game, however, changed after the evictions of Ilebaye, Khalid, Cyph, Kess, and Pharmsavi.

Amaka told Doyin on Saturday that she regrets the merger because there is always drama and quarrels in the house.

Her words: “I was also looking forward to it but now there’s nothing else and I’m bored.

“I regret the merging of housemates. The drama in this house is too much.

“There’s nothing subtle about talking in this house.”

Meanwhile, all housemates face eviction this week after failing to report to obey Biggie’s instructions on time.

During the live eviction on Sunday, at least one housemate will be evicted.

MUST READ:  BBNaija star, Nina Ivy takes a dig at Nkechi Blessing over her failed marriage
Related Topics:BBNaija season 7featured
Up Next