BBNaija Season 7:Bella State Reason Why She Nominated Hermes And Amaka For Eviction

BBNaija Season 7:Bella State Reason Why She Nominated Hermes And Amaka For Eviction 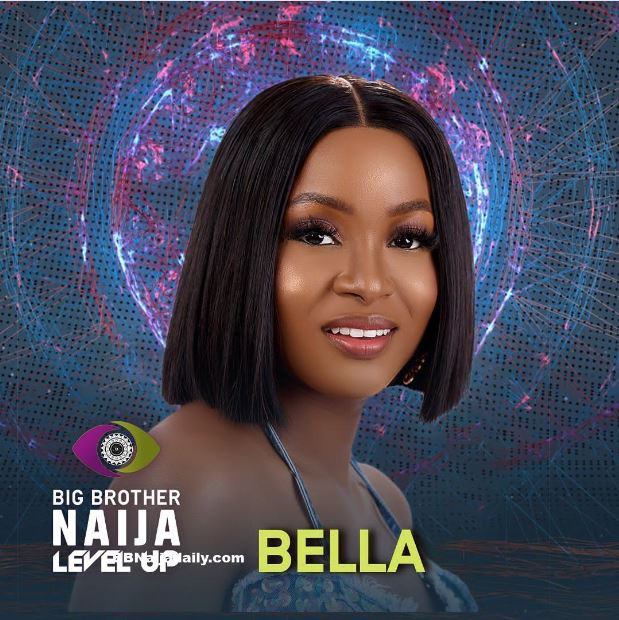 Big Brother Naija season 7 housemate Bella has given reasons for nominating fellow housemates Hermes and Amaka for eviction this week.

Housemates nominated two people for eviction on Monday, shortly after the Head of House game (HOH)

MUST READ:  Liquorose Lit Up Internet With Sizzling Hot Photos

When asked why she chose Amaka and Hermes, Bella stated that they are both strong competitors.

During her diary session with Big Brother, she stated this.

Bella said, “I nominated Hermes and Amaka because they are strong competitors to me in the house.”

During Sunday’s live eviction, at least one of the housemates will be evicted from the reality show.

Meanwhile, Bella and Sheggz were issued a severe warning for their approach to tasks when they were not paired.

Big Brother has warned them that their behaviour will no longer be tolerated.

Kidney Transplant:Eedris Abdulkareem Thanks Wife For Donating Her Kidney