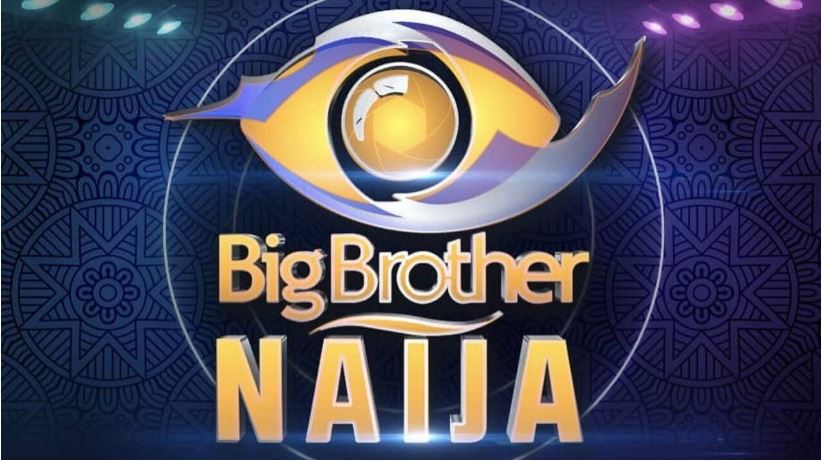 Big Brother Naija housemates from Season 7 have been merged into a single house.

They did, however, meet at Arena games, pool parties, and Saturday night parties.

MUST READ:  James Corden Announces He Is Leaving The Late Late Show

During the live show on Sunday, Biggie told the housemates in Level 1 to pack their belongings and move to the Arena in ten minutes.

They were later instructed to join the other housemates on level two.

Biggie told the other housemates: “That henceforth, all levels have collapsed and no more level immunity.

“You all will be playing individually and nominate other housemates for eviction on Monday.”

Furthermore, the extra channels on Gotv and Dstv will be closed as of midnight.

Meanwhile, Kess and Pharmsavi were evicted from the reality show tonight.

BBNaija Season 7:How Nigerians Voted For Level Up Housemates,Amaka,Kess,Pharmsavi