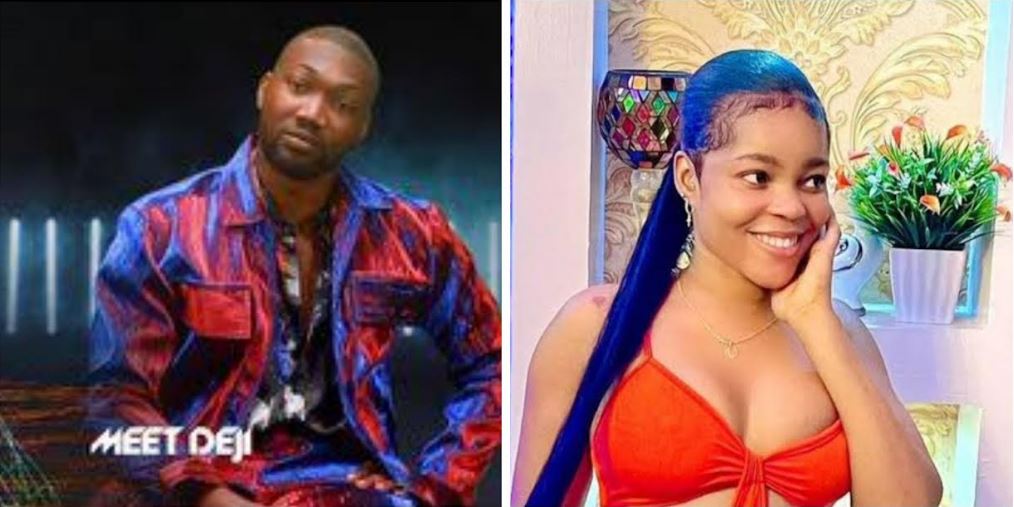 The two lovebirds were caught having sex after light out.

Despite the fact that Deji, a fake housemate, was evicted on Sunday, Showmax released a video clip of the duo engaging in the act on Wednesday.

The second ‘level up’ housemates to be caught in the intimate act are Deji and Chichi.

Remember that Daniella and Khalid were attacked for engaging in the act, but after his eviction, Khalid denied the reports.

Khalid described his body as a temple, and he only kissed Daniella aggressively.

MUST READ:  BBN Reunion:"I Was His Girlfriend No I Never Asked Her Out"-Liquorose and Emmanuel Disagree On Their Relationship Status{Video}

During his eviction interview on Sunday, Deji stated that he intends to keep his relationship with Chichi.

BBNaija season 7:Rachel and Chichi in war of words over evicted Giddyfia’s eggs