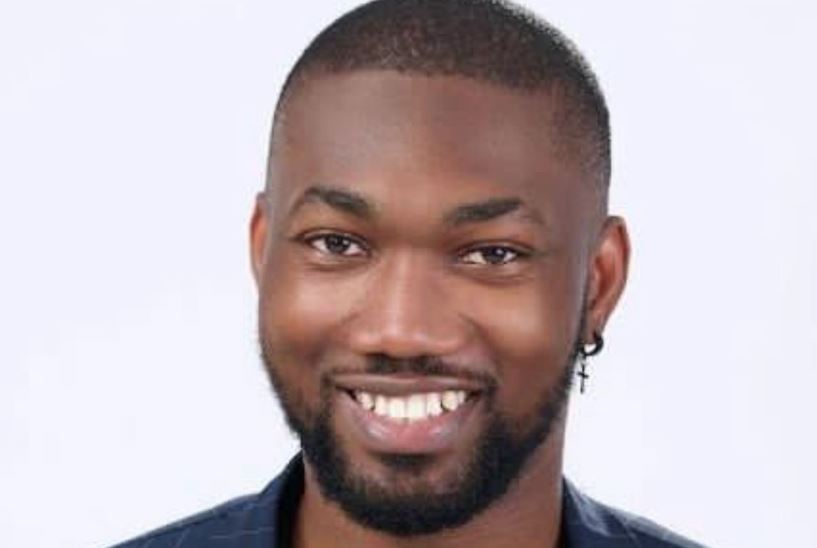 ‘Fake’ housemate of Big Brother Naija season 7 has been evicted from the popular reality Tv show.

Deji was evicted during the live eviction show on Sunday.

Remember how Modella, Deji, Chizzy, and Rachel were introduced as fake housemates?

MUST READ:  "Be like say this one dey mad"- Nkechi Blessing hit back at Nina Ivy, vows to drag her

However, during their Sunday diary session, Chizzy and Rachel were told not to respond when Ebuka Obi-Uchendu asks fake housemates to leave.

He threatened them with eviction if they disobeyed the secret task.

Meanwhile, all housemates, with the exception of the Head of House, are up for eviction.

Life without sex is pointless-Shugatiti