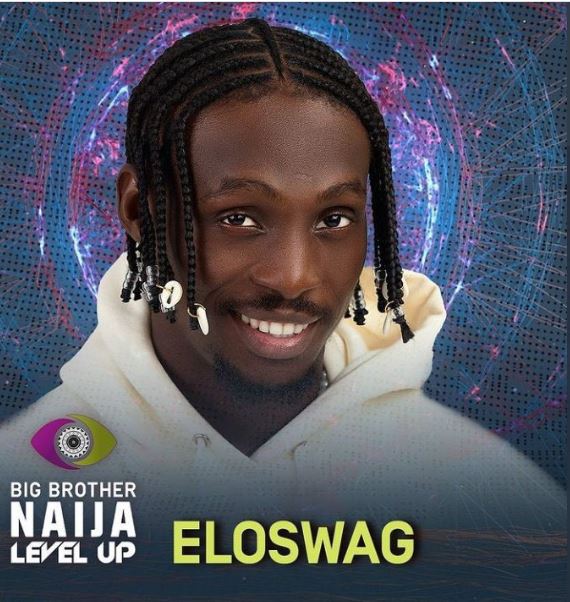 Big Brother Naija Level Up edition, housemate, Eloswag has revealed why he nominated Daniella for possible eviction this week.

Eloswag, who took over as House Leader this week, nominated Daniella, Pharmsavi, Kess, Groovy, Amaka, and two others.

MUST READ:  BBNaija Season 7:Again,Daniella And Khalid Caught Making Out Under The Duvet

The HoH stated that Daniella is a strong competitor in the arena games and that her lover Khalid has also been evicted as a reason for nominating her.

“Daniella is strong in arena games and the love of her life is gone,” he told Biggie.

Remember that Daniella and Khalid were lovers in the house until the latter was evicted during the live show on Sunday?

MUST READ:  Toke Makinwa takes a bow from her 12-year-old radio career,introduces podcast

Daniella sobbed and has been sober in the house since.

The Level Up ‘lovers’ sparked outrage online after they were caught repeatedly caressing each other under the duvet.

Kanu Nwankwo Having A ‘Good-Time’ With Kenyan Rapper,Kaka (video)